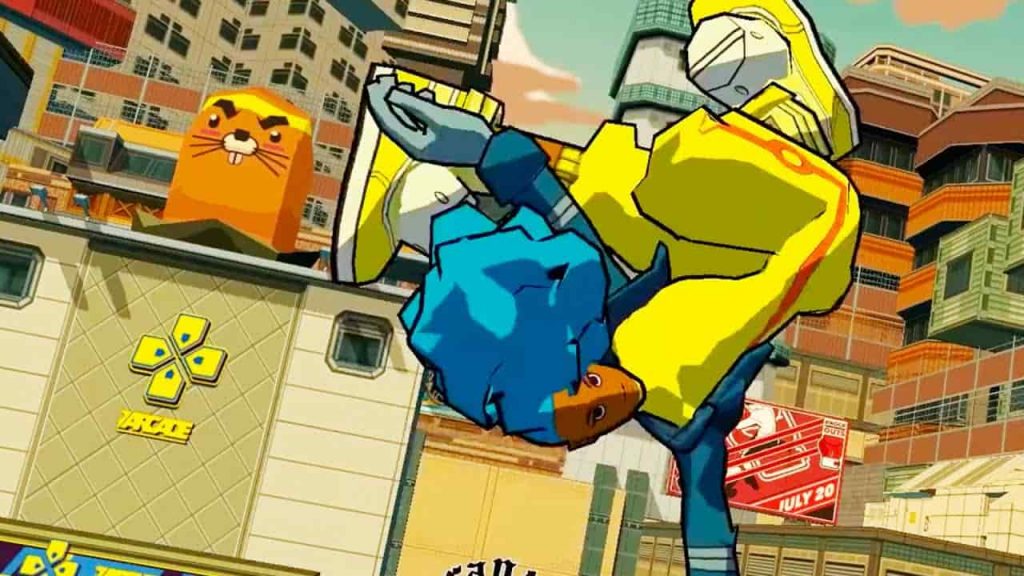 The Jet Set Radio-esque Bomb Rush Cyberfunk is coming to consoles, developer Team Reptile has revealed during an interview with Gamer.nl.

The game’s director, Dion Koster, revealed that there’s plans for a console release, but he didn’t go into detail on what those platforms would be or when they will see the light of day. Here’s a translated snippet of the article:

Bomb Rush Cyberfunk is planned for a release in 2021 on Steam. Are there any more details you can give – a precise releasedate of the possibility of the game coming to consoles?

Nope. I can tell you the game will definitely come to consoles. But if its going to be on PlayStation 7 remains to be seen!

So, there we have it. The game is coming to consoles – PS5 will presumably be in the running, if not PS too – but we have no idea when it will be.