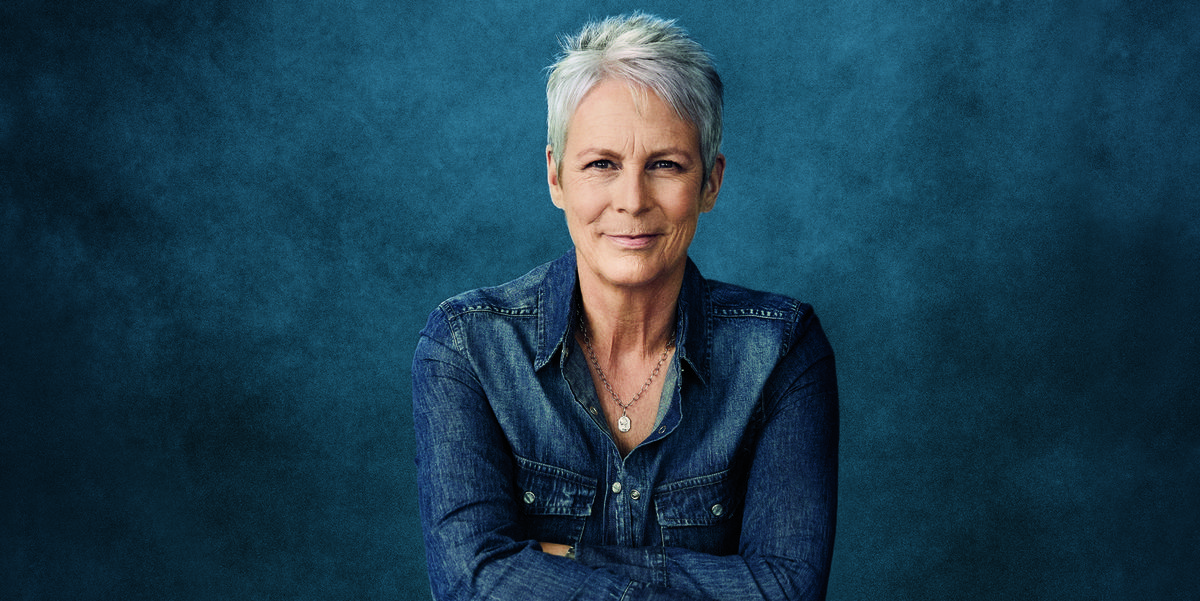 The movie, directed by Eli Roth, takes place in the distant future and focuses on four ‘vault hunters’ after they travel to the planet of Pandora to hunt down an alien vault supposedly containing advanced technology. Curtis will portray an archaeologist on Pandora, and has a complicated history with Lilith (played by Blanchett) and may have the key to finding the vault.

The Borderlands film is being produced by Avi Arad and Ari Arad via Arad Productions, with Randy Pitchford of Gearbox Software serving as executive producer alongside 2K chief Strauss Zelnick.

Curtis has a number of projects in the pipeline, including the Halloween sequels Halloween Kills and Halloween Ends, which are due out in 2021 and 2022, respectively. The Borderlands film has yet to attract a release date.