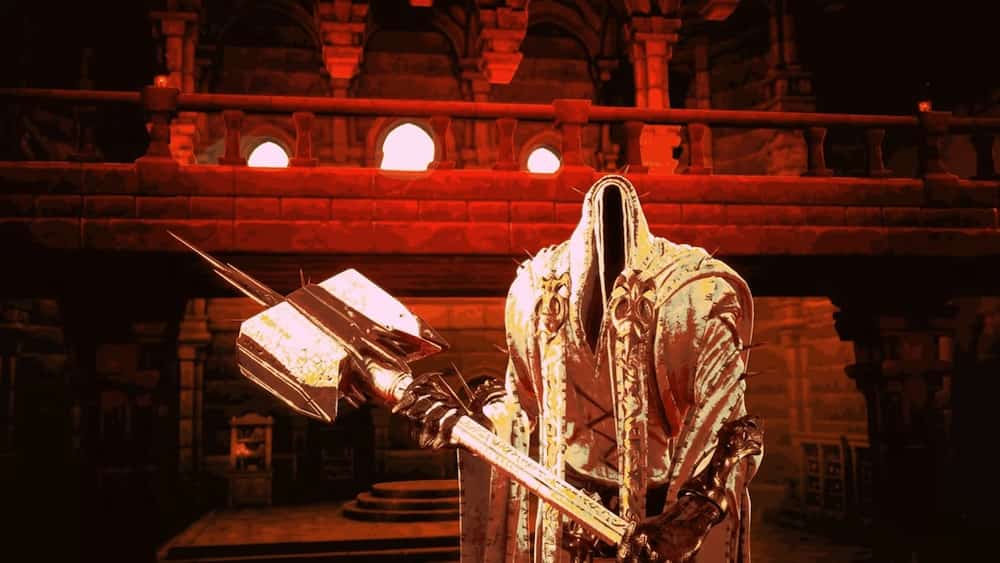 BPM: Bullets Per Minute, the retro-inspired rhythmic shooter from Awe Interactive and Playtonic Friends, is launching for PS4 and Xbox One on October 5, 2021.

Rock fans will be in for a treat here, as every shot, move, and dodge you pull off is done to the beat of its fist-pumping soundtrack. The game was originally released on September 15, 2020, and arrives on Sony and Microsoft’s last-generation machines with a bunch of extra content, including five new characters, three new weapons, and a new chapter.

Furthermore, if you’re popping the disc into your PS5 or Xbox Series X/S (or downloading it to play on those systems), you can enjoy up to 4K at 60 FPS.

Beyond the rockin’ soundtrack, BPM: Bullets Per Minute marries fast-paced shooting antics randomly-generated dungeon environments, with players able to wield an array of firearms and the option of picking from 10 different characters, each with their own strengths and weaknesses.