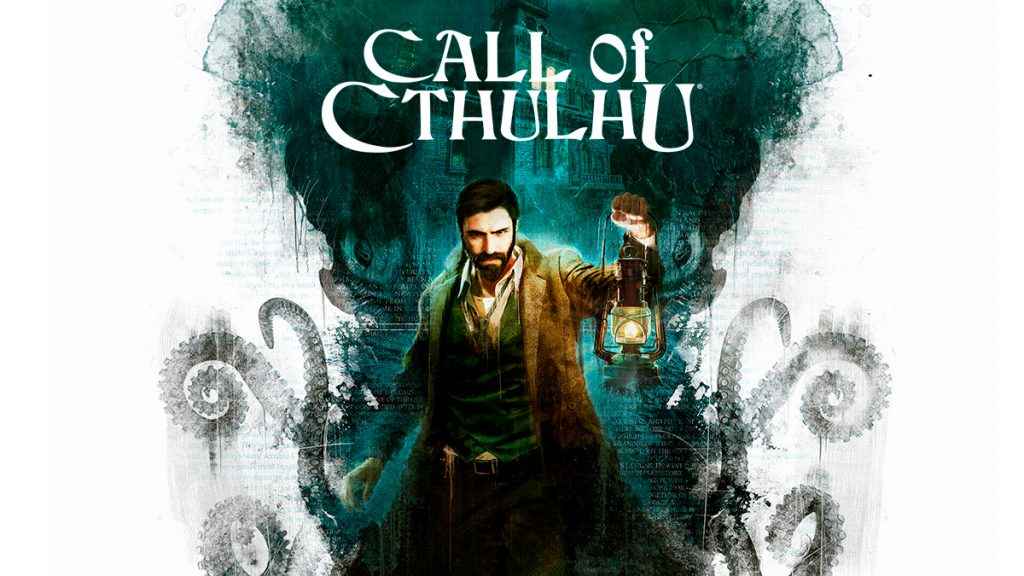 Horror fans, the Call of Cthulhu E3 2018 trailer is here to give you a hefty dose of Lovecraftian goodness, and if this latest footage is any indication than the game is shaping up very nicely indeed.

Set in 1924, Call of Cthulhu has players take control of Private Investigator Edward Pierce who is sent to investigate the mysterious death of the wealthy Hawkins family in their mansion located on Darkwater Island, just off the shore of Boston.

With a focus on RPG style mechanics, investigative shenanigans and deeply disturbing atmospherics, Call of Cthulhu is looking hugely promising and this latest trailer shows of a bunch of stuff including:

Take a peek at the trailer below for yourself.

Call of Cthulhu is set to release on PS4 sometime later this year.