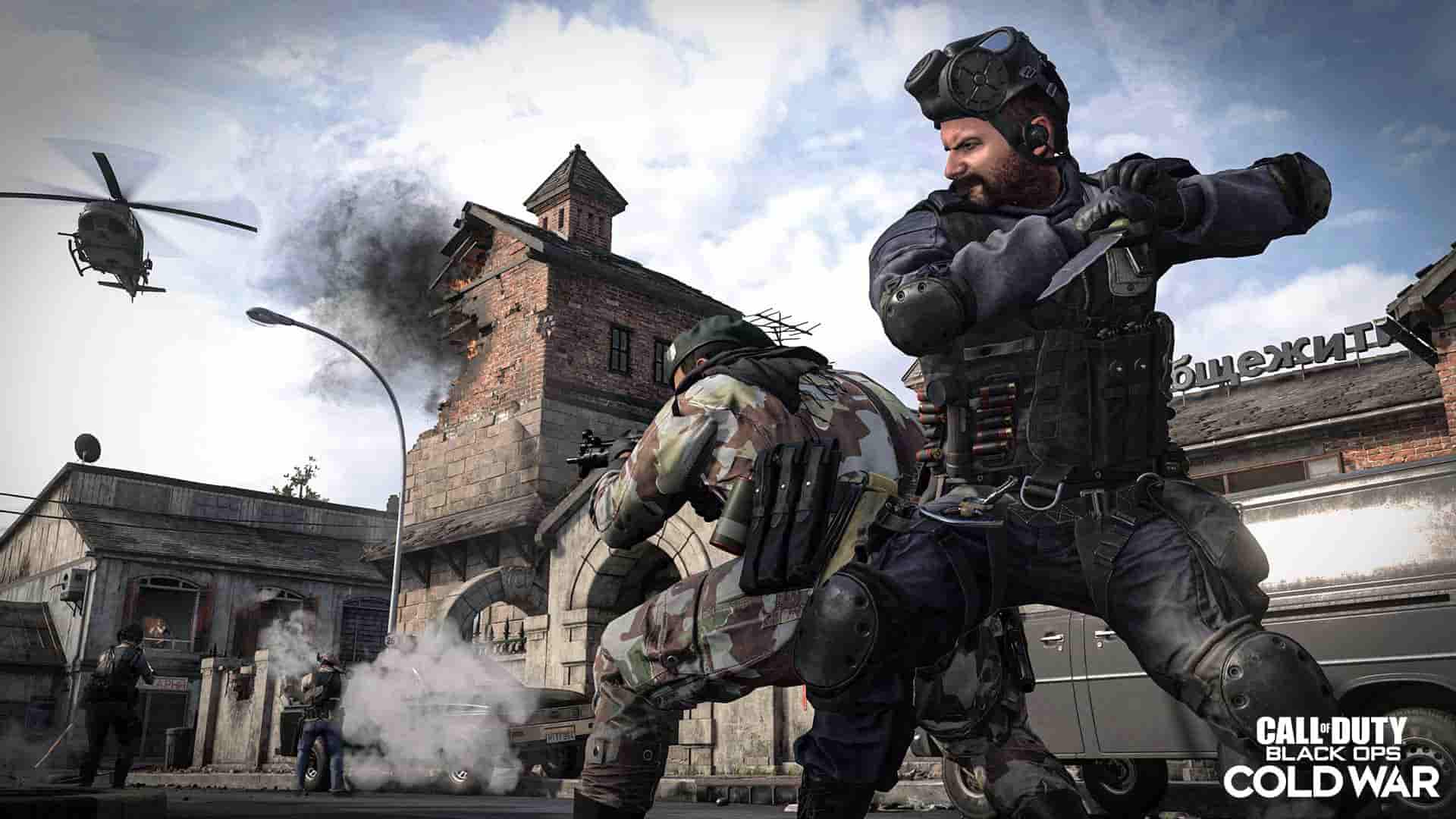 Activision has announced full details on the upcoming Call of Duty: Black Ops – Cold War/Warzone Season 3, which kicks off on April 3. The new season will see the arrival of three new Operators, as well as the return of fan-favourite Captain Price.

First up is Wraith, a former Norwegian Intelligence Service alpine warfare specialist who is now serving as a Perseus agent. Wraith is accessible in Black Ops Cold War and Warzone at Tier 0 in the Season Three Battle Pass.

Meanwhile, former MI networks operative Roman ‘Knight’ Gray is up next, followed by ex-hitman Antonov — both are available as part of Season 3 bundle offerings.

There’s a heap more details posted on the Call of Duty blog, so be sure to check them out.

Season 3 will require a download for Call of Duty Black Ops Cold War at 12.3GB and 8.1.GB for PS5 and PS4, respectively, while Warzone users will have to download 25.6GB for PS5/PS4.