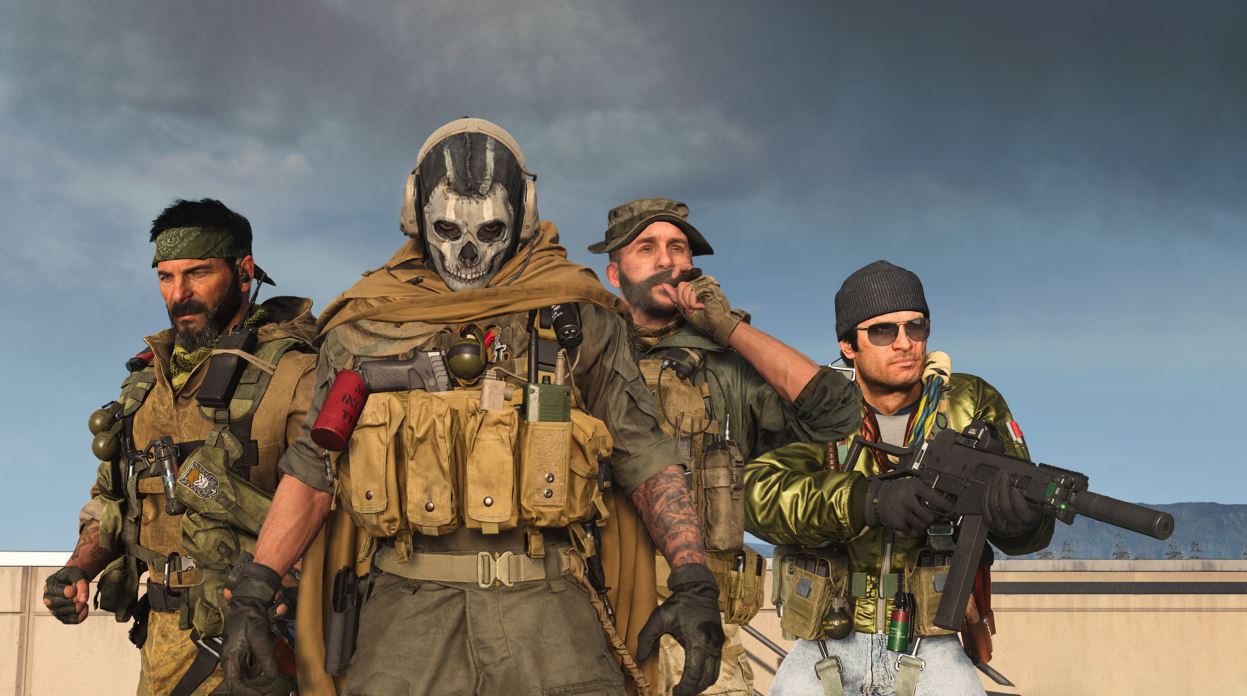 Call Of Duty Black Ops Cold War and Call of Duty Warzone Season One is officially set to launch on December 16, 2020, delayed a week from December 10. The season will bring a host of new content including new maps and the return of Raid from Black Ops 2.

In a blog post, Activision laid out what will be the “largest content drop in Black Ops history”. Warzone will get a new map and mode when the season launches and the addition of 30 weapons from Black Ops Cold War. A new Gulag experience will also be available.

Black Ops Cold War, on the other hand, gets new maps, new and returning 6v6 modes and playlists, and the return of the 2v2 Gunfight mode. Gunfight will have four new maps and a massive Fireteam map will also join the lineup. Raid will also be available at Season One’s launch.

Before Season One launches, a Double XP and Double Weapon XP weekend will be available in-game from December 12 and a number of updates will be released for Black Ops Cold War to prepare the game for Season One.

It has been almost a month since the FPS launched and we reviewed the title, coming away with positive impressions of what the experience offered. You can read our full review here.