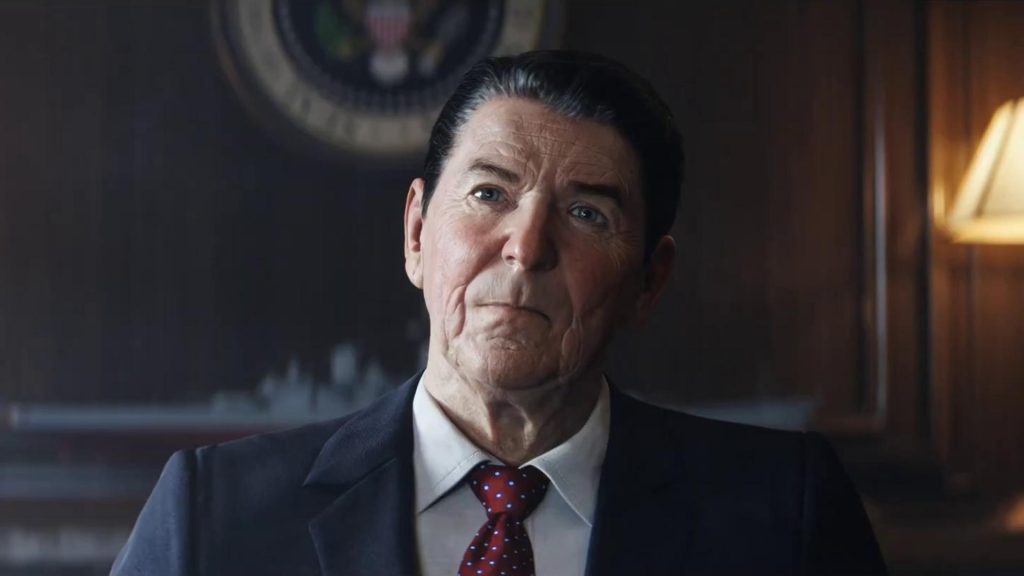 Treyarch’s Tony Flame has claimed that the upcoming Call of Duty: Black Ops Cold War beta will be ‘quite an upgrade’ over the Alpha period, despite the short amount of time that will have passed between the two teasers.

The Black Ops Cold War Beta is quite an upgrade over the Alpha. I don’t think anyone quite realizes what this team can do in a short amount of time. From new features to the core feel, nearly everything has taken leaps forward. My favorite part tho: the new lobby music kicks it.

Elsewhere, he also revealed that Alpha users can delete their download as the beta will be a separate download.