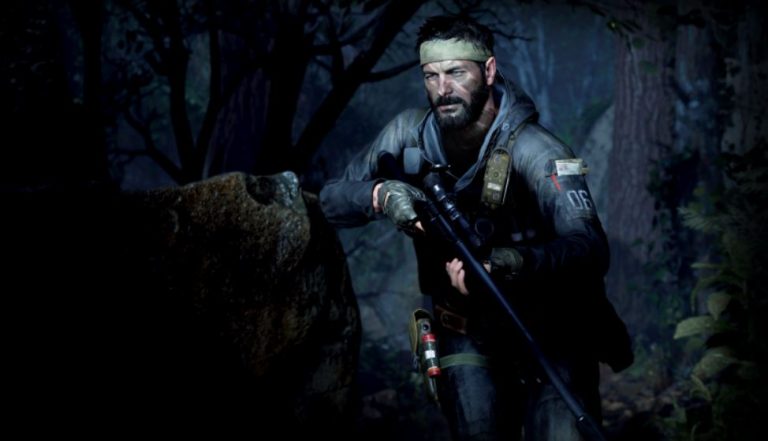 Activision has announced that it will kick off a Call of Duty: Black Ops – Cold War Double XP and Battle Pass XP weekend on February 19 at 6.00pm GMT/1.00pm EST.

This will be joined by two new playlists kicking off on February 18, which marks the final week of Call of Duty: Black Ops – Cold War and Call of Duty Warzone Season 1. This involves Throwback Moshpit, which includes a number of respawn modes playable on classic maps Raid, Express, and Nuketown ’84.

Also available is Snipers Only Moshpit, which features two teams of six slugging it out with only sniper rifles on Team Deathmatch and Domination on a bunch of different maps.

Meanwhile, Gunfight Blueprints is still up for grabs, and focuses on 2v2 Gunfight battles with randomised weapon blueprints throughout the following maps: Game Show, KGB, U-Bahn, ICBM, and Nuketown ’84.

Overnight, Activision confirmed that Season Two of Call of Duty: Black Ops – Cold War and Call of Duty Warzone will kick off on February 25.