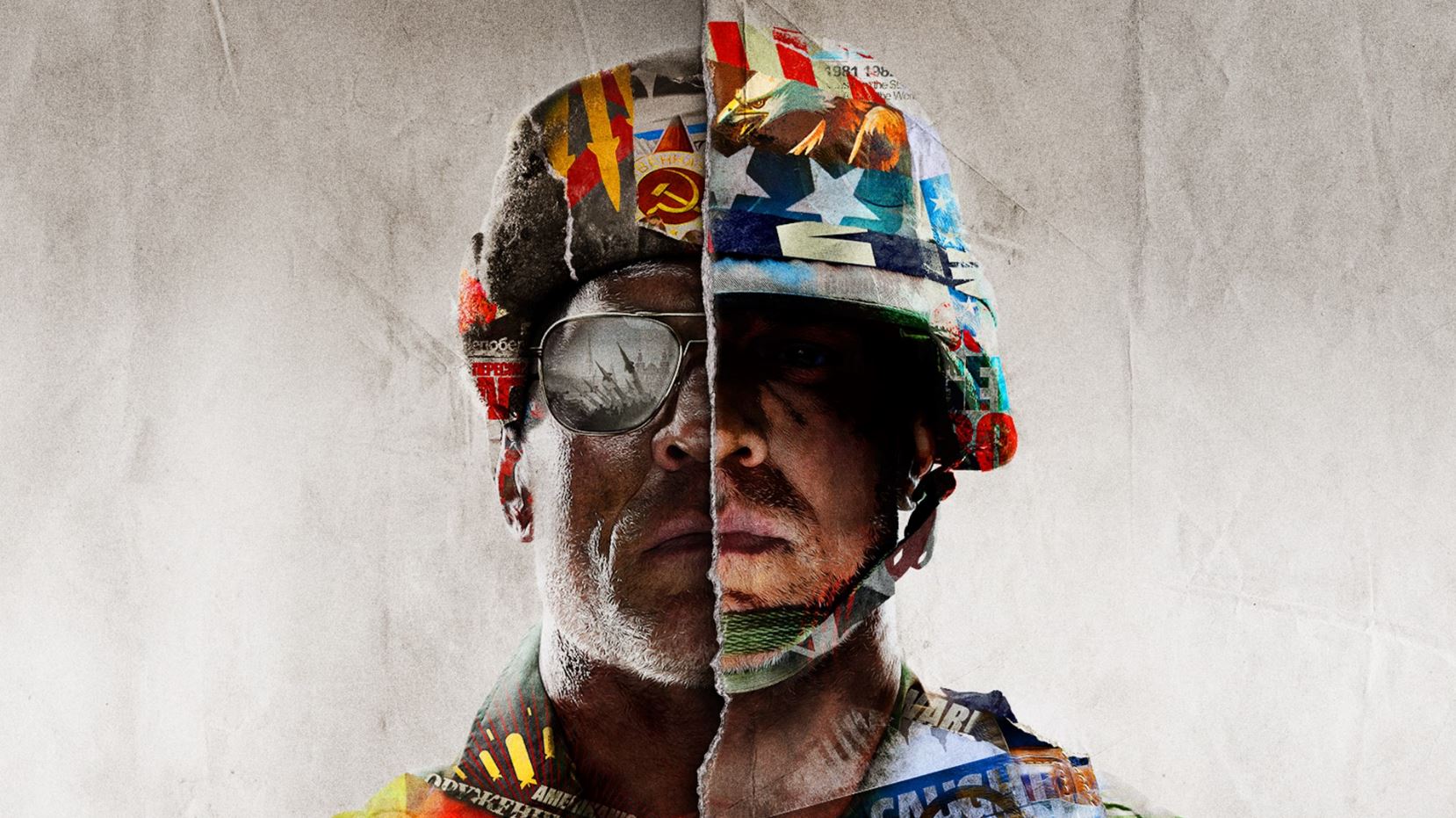 The Call of Duty: Black Ops Cold War PS5 trophy list has been revealed and whilst it is lengthy it also requires you to play a lot of campaign and a decent amount of Zombies and Multiplayer. We currently only have the PS5 trophy list, but we expect the PS4 version to be the same.

Platinum (Platinum)
Awarded when all other trophies have been unlocked

Fowl Five Piece (Bronze)
Get a chain of 5 chickens strung together in Dead Ops Arcade.

Dungeon Diver (Silver)
Visit every corner of a Deadly Dungeon.

Survive the Wild (Bronze)
Escaped from the deep dark Wild.

Forever Fated (Bronze)
Found your destiny in the Room of Fate.

Reunited with Fidolina (Bronze)
Defeated the Momaback and saved your dear friend.

Combat Recruit (Silver)
Complete the Campaign on any difficulty.

EVERYONNNNNNEE! (Bronze)
Kill 25 enemies with the AC-130 during the rooftop defend in End of the Line.

Explosive Finish (Bronze)
Kill 12 enemies with explosive barrels while riding the server lift during Echoes of a Cold War.

Jack of All Trades (Bronze)
Get five kills each with an LMG, SMG, AR, and Shotgun.

Mind Trip (Silver)
See all seven memory endings and play through all four path ends in Break on Through.

Patriot Arrow (Silver)
Kill an enemy with the bow while ziplining in Echoes of a Cold War.

The Red Door (Bronze)
Disobeyed Adler’s order to go through the door in Break on Through.

Scorched Earth II (Silver)
Blow up all trucks and guard towers on the approach to the monastery in The Final Countdown.

Craftwork (Silver)
In Die Maschine, craft 14 different types of items in one match

Two Birds, One Stone (Bronze)
In Die Maschine, kill the two split Megatons with one shot

Seal the Deal (Silver)
In Die Maschine, close the rift

Entamaphobia (Silver)
In Die Maschine, stay in the Yard for 15 rounds

Nightmare at 20 Feet (Silver)
In Die Maschine, kill 100 enemies without leaving the top of the crashed plane wing

The Fixer (Bronze)
Get 200 Eliminations in Multiplayer.

Calling it in (Silver)
Get 50 kills with lethal Scorestreaks in Multiplayer.

Mean Machine (Gold)
Get 100 Kills as the driver, pilot, or passenger of a vehicle in Multiplayer.

In Onslaught, kill an Elite in each map.

In Onslaught, kill an Elite with a support.