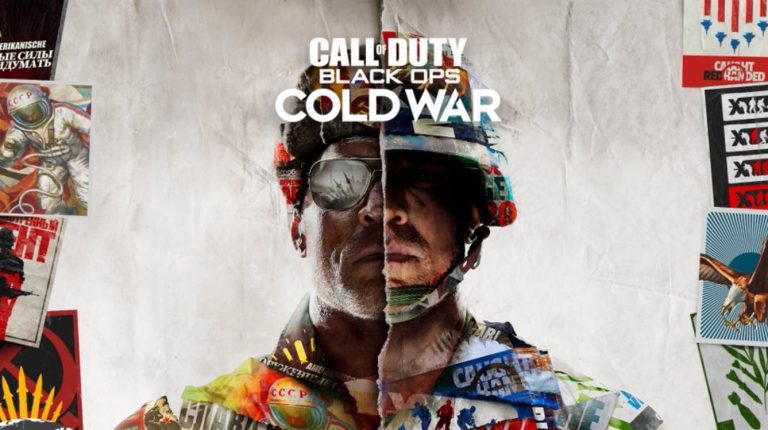 Call of Duty Black Ops Cold War will have three different editions when it launches later this year, including the Standard, Cross-Gen, and Ultimate Editions.

However, according to early leaks, the only way to get the PS5 version of the game is to purchase a specific edition – it’s not being offered as a free upgrade.

All three versions of Call of Duty Black Ops Cold War will grant users access to the beta via pre-order, alongside the Frank Woods Operator for Modern Warfare and Warzone. Meanwhile, there’s a Confrontation Weapons Pack included in the Standard and Cross-Gen editions.

As mentioned, it looks like Activision isn’t planning on offering a free PS4 to PS5 upgrade, so you’ll need to buy the Cross-Gen or Ultimate Edition of the game. The latter includes the following content: