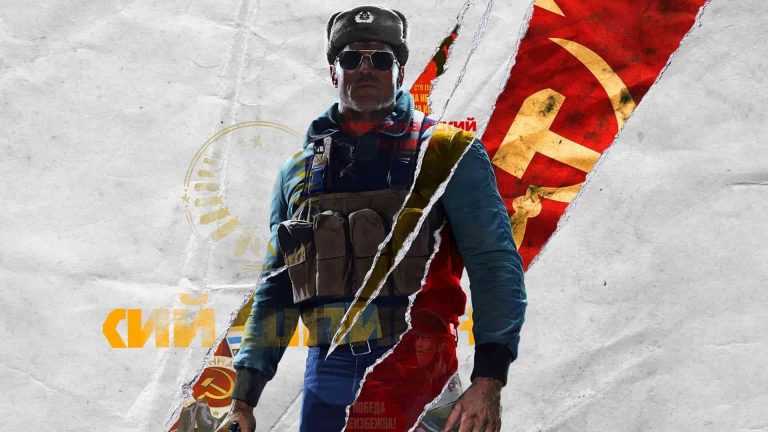 Activision has lifted the covers off the Call of Duty: Black Ops Cold War update 1.27 patch notes, which confirms synchronised military ranks and Prestige Levels ahead of the release of Call of Duty: Vanguard Season One.

Here’s what to expect in Black Ops Cold War when Season One of Vanguard and Warzone begins on December 8th:

Military Rank and Prestige Level progression will be synchronized with Vanguard at the launch of Season One.

All players will begin the season at the Military Rank or Prestige Level they have currently reached in Vanguard, or Military Rank 1 if they have not played Vanguard yet.

Players can progress Vanguard Military Ranks in Black Ops Cold War, Warzone, and Modern Warfare to unlock weapons, Equipment, Killstreaks, and other content for use in Vanguard and Warzone.

In Season One, players can earn up to Prestige 7 as they progress their Season Level. Four additional Prestige Levels will be added per season.

Reach Season Level 50 in Season One to unlock the exclusive “Duck Hunt” Weapon Blueprint for use in Vanguard and Warzone.

Lifetime Prestige display added to Black Ops Cold War and Warzone at the start of Vanguard Season One that display the total number of Prestige Levels earned across previous seasons and in Vanguard.

Black Ops Cold War Prestige Icons will be unlocked and available in the Prestige Shop for anyone who earned them in previous seasons.

Players can now equip any acquired Prestige Icon (1-27) as long as they’ve reached Prestige Master at least once in a current or previous season.

Players do not need to currently be Prestige Master to access Custom Prestige Icons in the Prestige Shop.

Equipped Prestige Icons will no longer be reset at the start of each season.

Weapon unlock challenge added to Multiplayer and Zombies for the .410 Ironhide Shotgun.

Weapon unlock challenge added to Multiplayer and Zombies for the Grav Assault Rifle.

Closed an exploit during the Main Quest boss fight.

Added “Not Enough Essence” prompt to the Arcade Token dispenser when the player does not have enough Essence to purchase a token.

Addressed an issue where a texture was not appearing correctly after melting the door during the Main Quest.