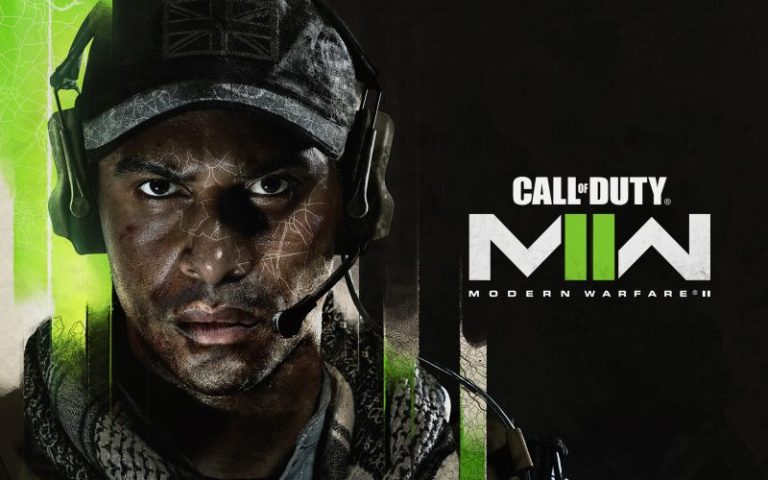 Activision has rolled out the red carpet for the Call of Duty: Modern Warfare 2 launch trailer ahead of the game’s launch later this month.

Give it a look below.

The sequel to 2019’s Call of Duty: Modern Warfare reboot, MW2 includes offers state-of-the-art photogrammetry thanks to a physically-based material system, world volumetric lighting, 4K HDR, and a new PBR decal rendering system. That’s a lot of flashy words, but layman’s terms, it basically means the game looks and plays better than anything before it.

Call of Duty: Modern Warfare 2’s single-player campaign sees the return of Captain Price and other familiar faces, as players embark on a globe-trotting operation featuring missions set in Europe, Asia and the Americas.