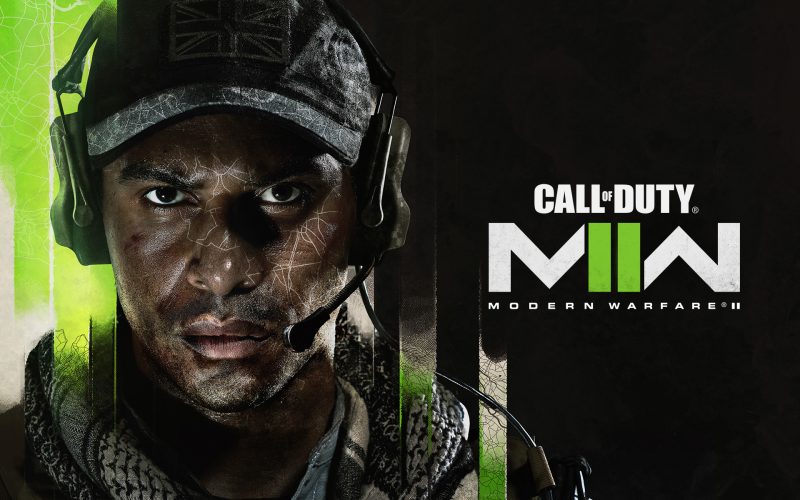 Call Of Duty: Modern Warfare II is the continuation of Infinity Ward’s reboot of the immensely popular original trilogy of games within the franchise. The Modern Warfare reboot in 2019 kicked things off, and on October 28, 2022, it’ll continue.

The news was revealed through the official Call Of Duty Twitter account, with a short minute long teaser trailer that showed no gameplay, but was rather a short live action film.

The ultimate weapon is team. #ModernWarfare2

After Call Of Duty: Vanguard didn’t have the kind of strong showing that Activision would have hoped for, this year’s Modern Warfare II has the opportunity to make up for a lacking sales year.

Whenever it is Infinity Ward stepping up to the plate for a new Call Of Duty title, history shows that fans always have a reason to be excited.