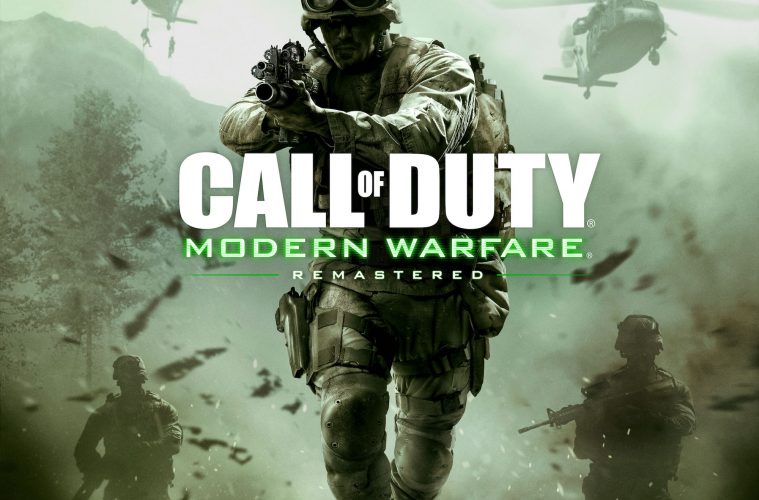 It seems as if old-school Call of Duty fans’ prayers have finally been answered as it appears that Call of Duty: Modern Warfare Remastered will be available standalone on PS4 in June, if a now-deleted listing on rental website GameFly is to be believed.

Well, better late than never, as video game rental site GameFly has put two listings for MW Remastered on both PS4 and Xbox One – a full seven months since the release of Infinite Warfare back in November. Most folk thought it’d happen sooner or later but it’s nice to finally see some movement after many had given up hope.

Interestingly the Xbox One listing for the title is set for July 20, which is a full 30 days after its PS4 counterpart (June 20) – which seems telling considering the fact that Sony has a exclusive marketing deal with publisher Activision whereby the PS4 has a 30-day head start when it comes to the release of DLC map packs in the latest Call of Duty titles.

Related: 6 things we learned from the Call of Duty: WWII reveal

Given its purported release, we’d expect MW Remastered to be a surprise announcement on stage at Sony’s E3 show, which will undoubtedly feature an exposé on the latest Call of Duty by Sledgehammer Games.

As ever, stay tuned to PSU for formal confirmation if and when we get it.