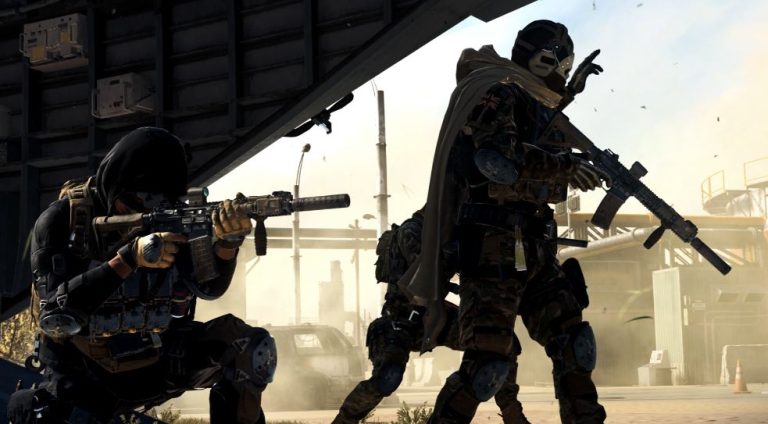 The folks at Digital Foundry have scrutinised Call of Duty Warzone 2.0 for their latest tech breakdown, and after comparing the frame rate across PS5, Xbox Series S and Xbox Series X, Sony’s console comes out on top for maintaining a more stable 120 FPS.

While both PS5 and Xbox Series X are able to hit the 120 FPS target on a regular basis, Sony’s machine is the one that does it more constantly when things get hectic on screen. The Xbox Series S experiences by far the most dips as you would expect, as it’s the technically weaker console of the three.