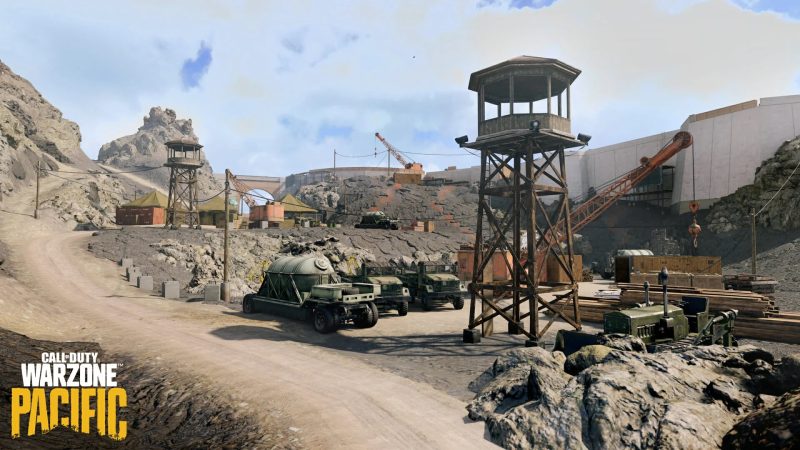 Warzone Pacific will soon enter its third season, in fact before the end of month on April 27, 2022. The new update will include a lot of new content, and it could even include some monsters of gigantic proportion.

Players now suspect that an event with King Kong and Godzilla could be on the way.

In a tweet directly from the official Call Of Duty account, a short trailer shows operators “making Nazi lives miserable” as they try to stop another bomb from going off on the island.

The following tweet after the trailer includes a short audio clip, that requires “further spectral analysis” in order to figure out what its saying. Twitter user HeckinBrandon loaded the audio file into Audacity, where text is revealed that reads “Monsters are real”.

I checked it on Audacity, looks like it says "Monsters are real" pic.twitter.com/mLdLJydyEg

This new update will bring new balances to the game, but it is also expected to include changes to the map.

If King Kong and Godzilla are both a part of a new event for season 3, then it’s not too difficult to imagine either one of those monsters being the reason behind some ‘adjustments’ to the map.