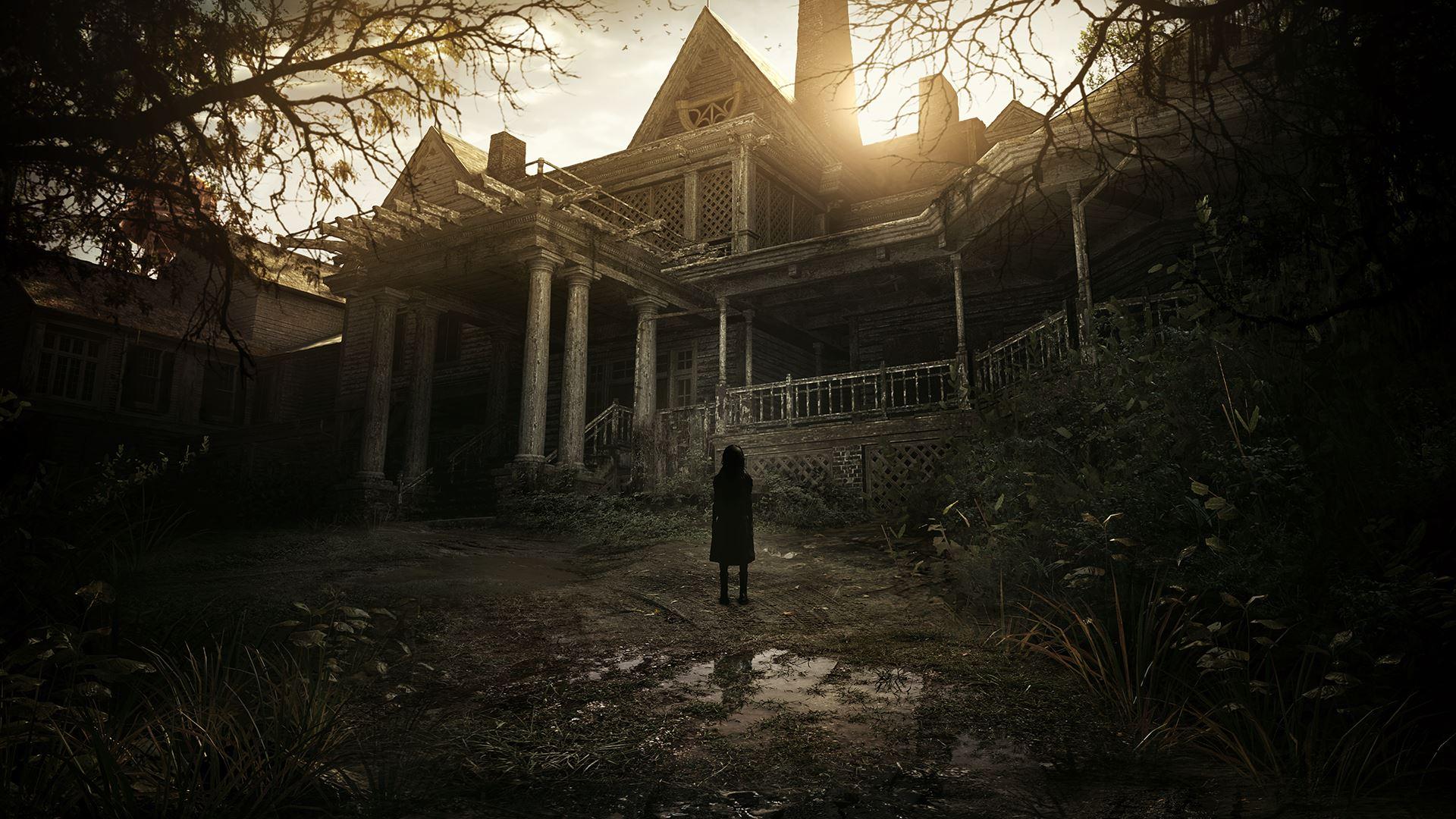 Resident Evil 7: Biohazard may only be fresh in the ground but that hasn’t stopped series developer Capcom from pondering and putting pen to the drawing board for what’s next for the venerable survival horror franchise.


Speaking during the final part of Capcom’s frankly excellent ‘making of’ YouTube series, Resident Evil 7 executive producer Jun Takeuchi mentioned that he wanted the seventh entry to be ”the start of a new kind of survival horror, and of a new series.”


He added: ”We’re already thinking about various plans for the next game, but we also want to see how we can continue to evolve survival horror itself.”


It’s nice to see that Takeuchi-san and the rest of the team haven’t rested on their laurels following on from the universal praise levelled at January’s Resident Evil 7 and instead are hell bent on trucking on down the survival horror path.


Here’s the full transcript of what was said during the video:


”As I worked on Resident Evil 7 I wanted it to be seen as a modern masterpiece in survival horror. We want this title to be the start of a new kind of survival horror, and of a new series. We’re already thinking about various plans for the next game, but we also want to see how we can continue to evolve survival horror itself. In the next few years technology will continue to advance and what players want may also change but we will always want to create horror experiences where the characters overcome a difficult situation.


That to me is what survival horror is all about, and the next resident evil game, and the one after that, every future Resident Evil, will feature characters getting through crises like this. And so the current masterpiece is jut the beginning, whilst still retaining that core survival horror concept of people overcoming the odds. Resident Evil will always retain that essence.”


Though work does seem underway in some fashion we wouldn’t expect to see anything concrete regarding Resident Evil 8 for some time, especially given the amount of remastering Capcom is currently doing, not to mention the full remake of Resident Evil 2. Still, it’s nice to see the wheels in motion, at least.

If you’d to check out the video itself take a gander below.