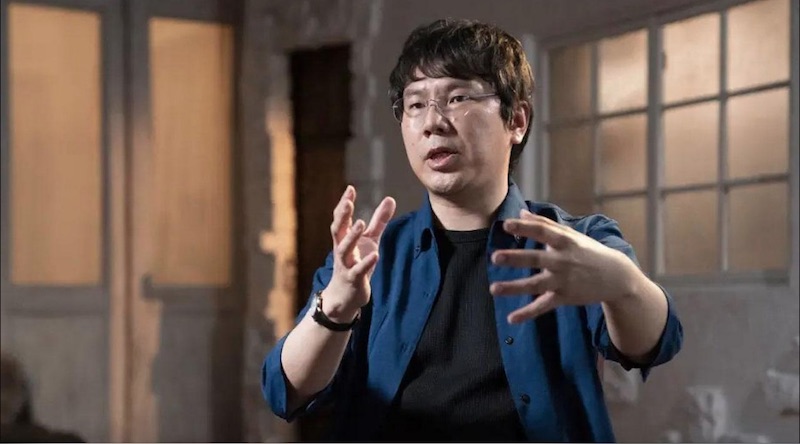 Hiroyuki Kobayashi has announced his departure from Capcom after 27 years with the Resident Evil developer, and will now serve as a producer with NetEase Games.

Here’s what Kobayashi had to say on the move:

After serving 27 years with gratitude, I have departed from Capcom on March 31, 2022, and will be officially joining NetEase Games as a producer.

Detailed plans will be shared later, so please stay tuned.

I will strive to continuously create more enjoyable entertainment experiences for everyone at this new company, in this new era.

Thank you for the continued support.

Kobayashi’s last credited game with Capcom was 2018’s Mega Man 11, where he worked as executive producer. In addition, he also worked on Resident Evil Infinite Darkness in 2021.