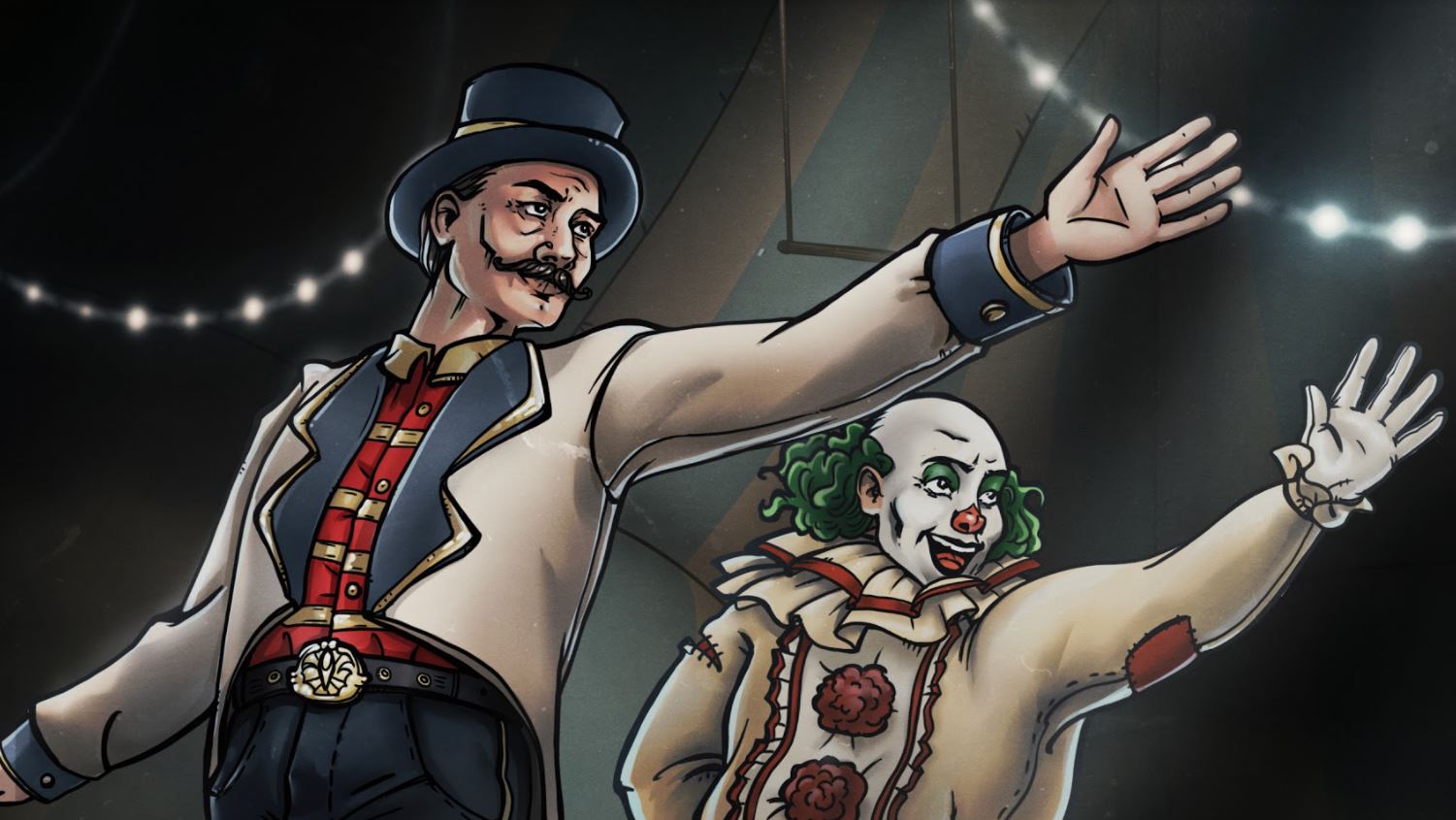 Klabater has announced that its upcoming card battling, tycoon game The Amazing American Circus has had its PS5 and PS4 release delayed to August 12, 2021.

Announced in a press release today, the game was originally set for May 20, but the first beta test will take place tomorrow, May 7. Those who supported during the game’s Kickstarter campaign will get first access, with May 20 opening up the beta for everyone via Steam Playtest. Players will get to experience the first of four areas in the game.

A brand new trailer for the game has also been revealed, highlighting the story in the game. The Amazing American Circus offers 15 different circus artists to recruit and train, upgrading your caravan with modifications, and meeting a variety of fictional and historical characters.

You can watch The Amazing American Circus’ new PS5 and PS4 trailer below: