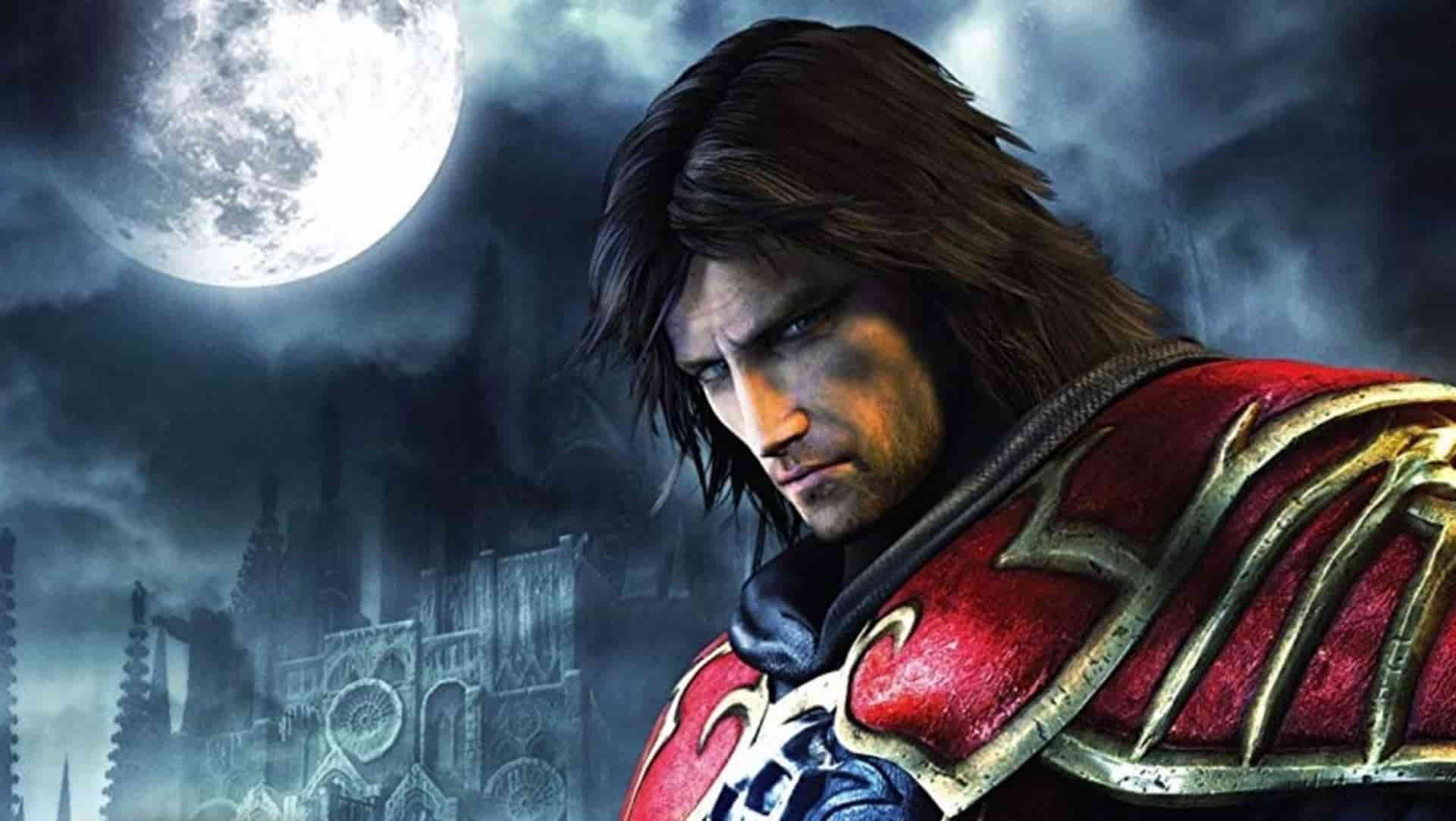 The new game from MercurySteam, the studio behind the critically acclaimed Castlevania: Lords of Shadow, will be published by 505 Games.

Speaking in its latest financial report, the publisher revealed that it will be handling worldwide distribution duties for the new project, which at the time of writing has yet to receive a formal reveal. The game will be coming to PC and consoles, although that’s about all we know at this point.

In addition to its work on Castlevania: Lords of Shadow, MercurySteam also worked on Metroid: Samus Returns and Spacelords. Unfortunately for Castlevania fans, the series has been on ice for a number of years now, although hopefully it’ll be resurrected in the near future.

Castlevania: Lords of Shadow was released for PS3, PC and Xbox 360 in October 2010, and you can read our full review here.