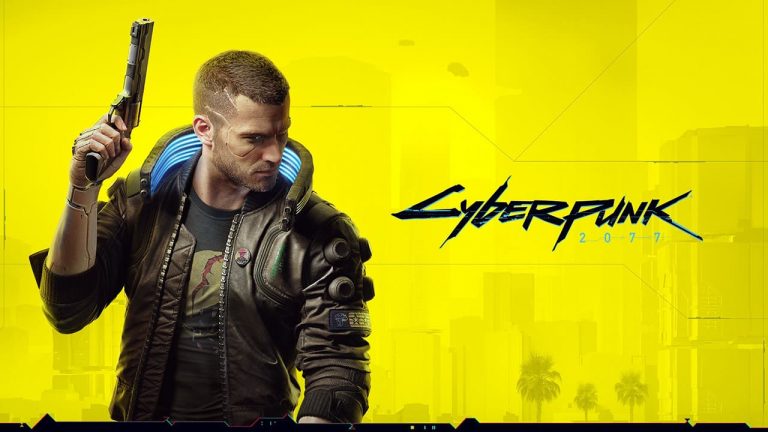 A class-action lawsuit filed in California, USA against Cyberpunk 2077 developer CD Projekt RED has prompted the studio to announce it’s set to ‘vigorously defend itself’ in the case. The lawsuit alleges that the Polish company misled investors over the multi-million selling sci-fi epic.

Speaking in a statement on December 25, 2020, CD Projekt RED revealed it had received notice of a class-action lawsuit filed by Rosen Law Firm, an investor rights firm which is seeking damages from CD Projekt RED investors under federal security laws.

The lawsuit alleges that the Warsaw-based company issued false/misleading statements and/or failed to reveal that Cyberpunk 2077 was “virtually unplayable on the current generation Xbox or PlayStation systems due to an enormous number of bugs.”

It added that problems with the console release caused “reputational and pecuniary harm” as a result of Sony’s decision to remove Cyberpunk 2077 from the PlayStation Store.

As a result, defendants’ statements about its business, operations, and prospects, were materially false and misleading and/or lacked a reasonable basis at all relevant times. When the true details entered the market… investors suffered damages.