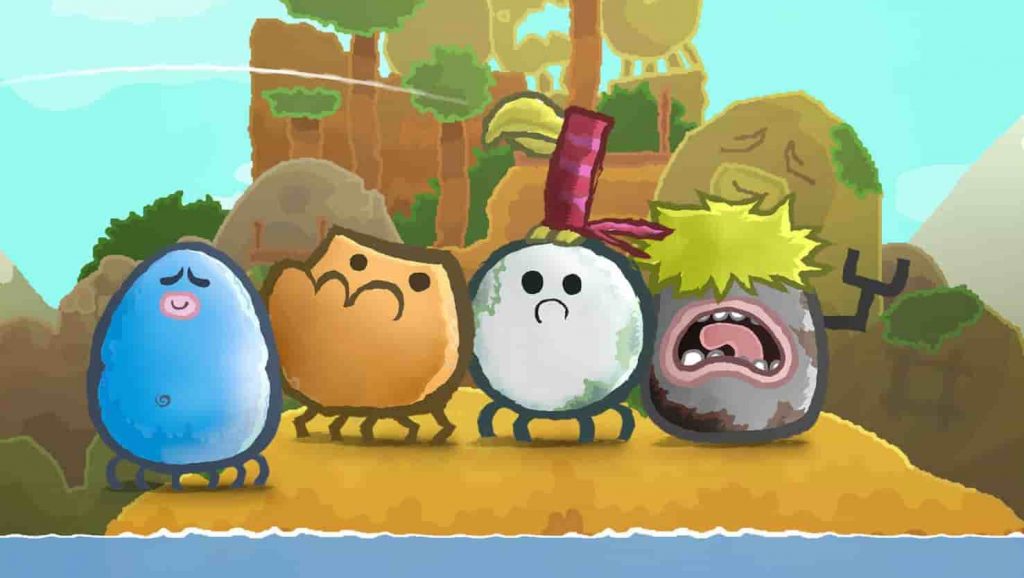 It’s always nice to get bang for your buck (or quid, really) where games retail therapy is concerned. However, very few of us are made entirely of money and so, with that in mind, we’ve put together a list of all the active cheap PS4 games on the UK PlayStation Store that you can get for less than 99p. Huzzah!

Bookmark this page as we’ll be constantly updating it with new, super cheap PS4 games. Trust us – your wallet will thank you. We’ve also done the same for PS4 games that are less than a buck on the North American PlayStation Store too. Oh! And if we happened to have missed any, let us know in the comments below!

“After losing its home, one lonely Wum must travel the length and width of the world to find a new place to live. From the metropolitan haven Popocity to the cavernous Bliekopolis, our Wum will discover magical places and encounter strange creatures. But this Wum is no traditional hero and only by using wit and charm can it succeed in this massive journey.

Wuppo is a two man passion project, with hand-drawn visuals, an extensive soundtrack and a huge world to explore.”

“In Reus, you control powerful giants that help you shape the planet to your will, creating mountains, oceans, forests and more. Enrich it with plants, minerals and animal life. Only one thing you do not control: mankind, with all their virtues and vices. You can shape their world, but not their will. Provide for them and they may thrive. Give them too much, and their greed may gain the upper hand.”

“Tango Fiesta is an action packed, top-down, cooperative, two-stick, shooter for 1 to 4 players. Set in a world where the events from every single 80’s action film ever made actually happened to one unlucky hero, John Strong. Join forces with up to three friends get to blast, shoot and knife your way through endless procedurally generated levels in the ultimate true story behind all those amazing movies!”

“Defunct is an indie adventure game with a focus on flow, speed and an engaging world. You are a broken robot that accidentally falls out of a giant cargo ship onto a post-human Earth, now inhabited by robots. You have to get back to your ship before it’s too late!

You are equipped with a Gravitize engine. It is used to create a separate gravity around yourself this is the main source of your speed. Use this in downhills to accelerate. But be careful, using it uphill will slow you down. In addition to this the world is full of different speed boosts such as Enerjuice, which you can pick up and use to go faster.