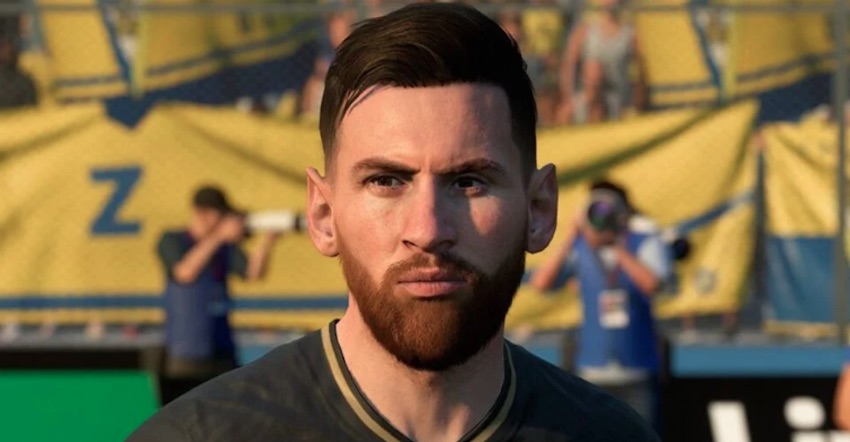 A new Digital Foundry video has revealed just how impressive the Frostbite Engine-powered Strand Hair Technology is, giving us a look at how EA Sports‘ FIFA 21 is able to implement the technology on PS5 and Xbox Series X/S. It’s seriously impressive stuff; we’ve never been so excited by in-game hair until now.

You can see it in action in the video below.

FIFA 21 was released for the PS4, PC and Xbox One back in early October, and was released for next-generation systems earlier this month featuring a wealth of performance enhancements. If you already own the PS4 edition, you can upgrade to the PS5 release without spending a penny, as has been the case for many third-party games lately.

This is obviously early days in regards to what PS5 and Xbox Series X/S are capable of, but it’s already looking mighty impressive. Imagine what is going to be possible in a few years time.