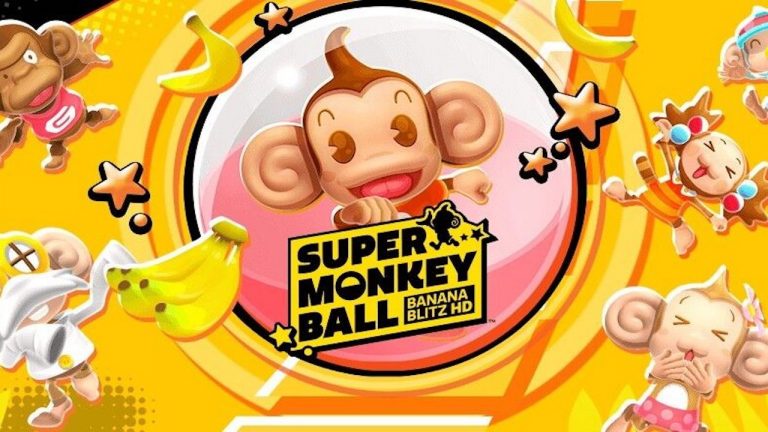 SEGA has churned out the Super Monkey Ball Banana Blitz HD launch trailer for you to gawk at, with the game now available to snap up for the PlayStation 4. As you may recall, the title doesn’t just feature revamped visuals and the usual extra bells and whistles, but it also features an appearance by Sonic the Hedgehog for good measure.

Super Monkey Ball: Banana Blitz HD is available now on PlayStation 4! Get ready to blitz through 100 twisting and turning levels as one of your favorite monkeys or speedy special guest character, Sonic the Hedgehog!

Check it out the launch trailer below.

The game features over 100 main stages and is complemented by some 50 mini-games to tuck into. In a first for the series, boss battles have been added in Banana Blitz, and players can also jump and wield character-specific abilities to tackle the various puzzles strewn throughout each stage.

Super Monkey Ball has been knocking around for a while now, having debuted for the Nintendo GameCube over 15 years ago. Its success spawned a franchise that has graced numerous formats, including Game Boy Advance, PlayStation 2, Xbox, iOS, Wii, 3DS, and PlayStation Vita.