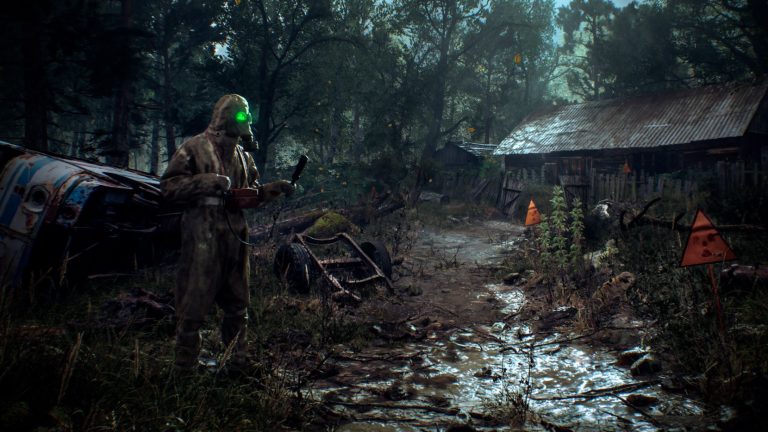 The Farm 51 has announced that Chernobylite will launch on April 21, 2022 for PS5 and Xbox Series X/S.

The PS5 and Xbox Series X/S versions of Chernobylite will feature two performance modes, including dynamic 4K resolution at 30 FPS and 1080p at 60 FPS, while Sony’s console owners will benefit from DualSense adaptive triggers and haptic feedback.

Piotr Zygadlo, CEO of All in! Games, commented:

If last year is any indication, Chernobylite has taken a worthy place among the best indie games of 2021. The next-gen release is the natural next step that fans of the game have been eagerly awaiting. We’re proud to say that it will be the biggest visual revamp of the game so far, and that due to the simultaneous release of the PC Enhanced Edition, players across all platforms will undoubtedly benefit.

Chernobylite was originally released for PS4, PC, and Xbox One in September 2021.