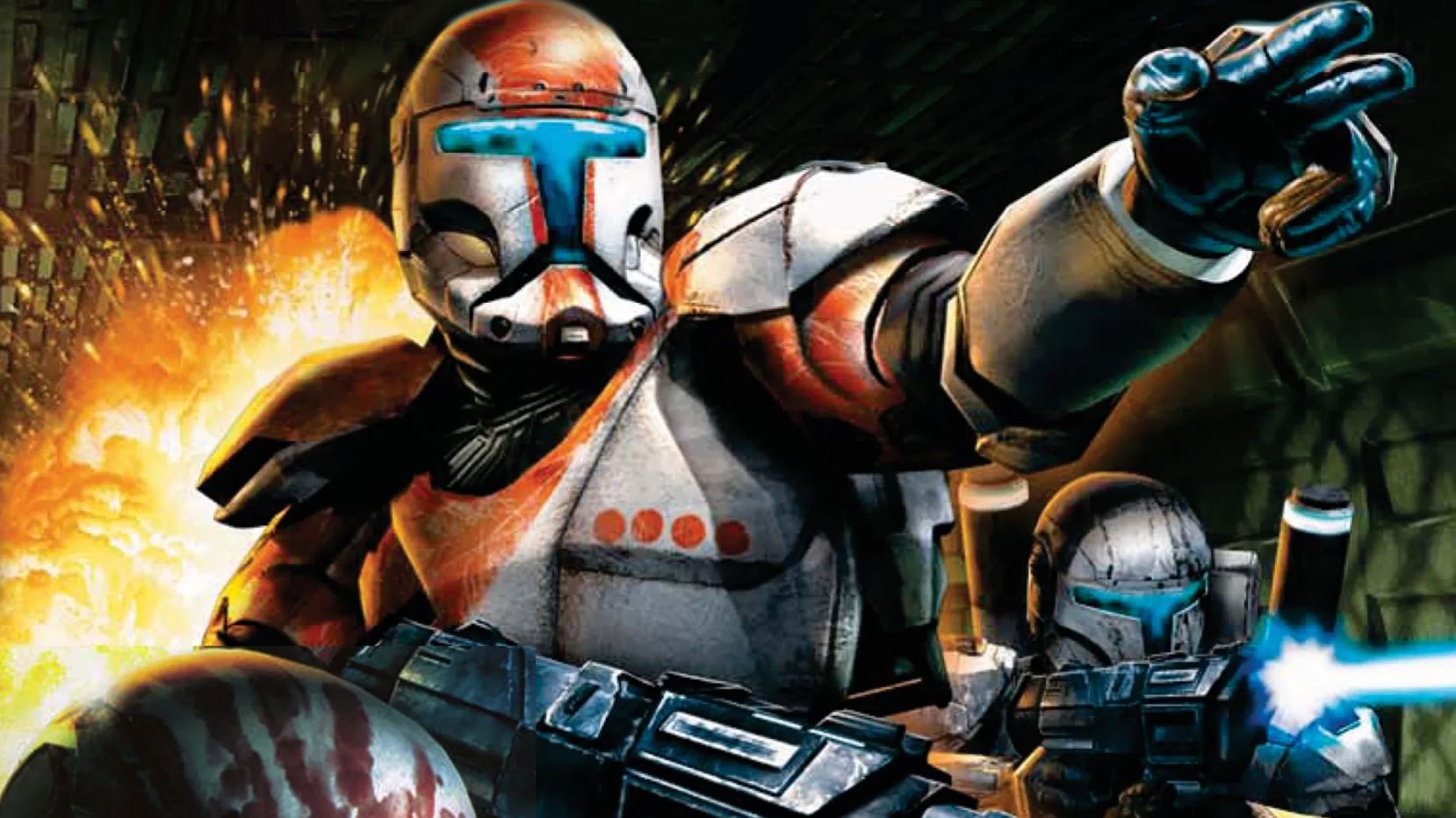 Aspyr has announced that it is bringing Star Wars Republic Commando to PS4 in April, with modernised controls to help you play the game smoother.

The game has a PS4 release date of April 6, 2021, and the controls have been updated to fit both the Dualshock 4 and the DualSense. A new trophy list will be available for you to hunt as well.

The game has you playing as Delta Squad leader RC-1138. You call the shots of your squad, where they go, how they are formed, and which tactics they deploy. Aspyr are know for their remasters of classic games and Republic Commando will likely be another feather in their cap.

You can watch the PS4 reveal trailer for Star Wars Republic Commando below:

The game was very well received when it first released in 2005 and is currently sitting at a 78 Metacritic score. This will also be the first time the game comes to a PlayStation platform.