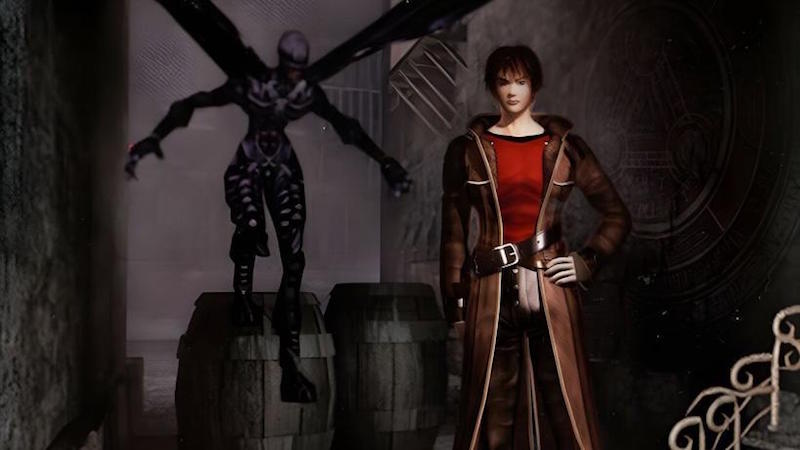 Shadow Hearts, the classic PlayStation 2-era RPG franchise that launched in 2003, has been trademarked in Japan by Universal Entertainment.

The trademarked was filed on April 27 and was made public just yesterday, suggesting the franchise is making a comeback, either as a remake or new instalment.

This is despite the fact Universal Entertainment told website Gematsu last year that the company had no plans for a Shadow Hearts “remake, sequel, or the introduction of game machines using its characters or stories.”

There’s a strong possibility that the trademark pertains to a re-release of the previous games in the series on PS Plus. The revamped subscription service launches in June, with the highest tier offering a range of retro titles, including PS2 games.