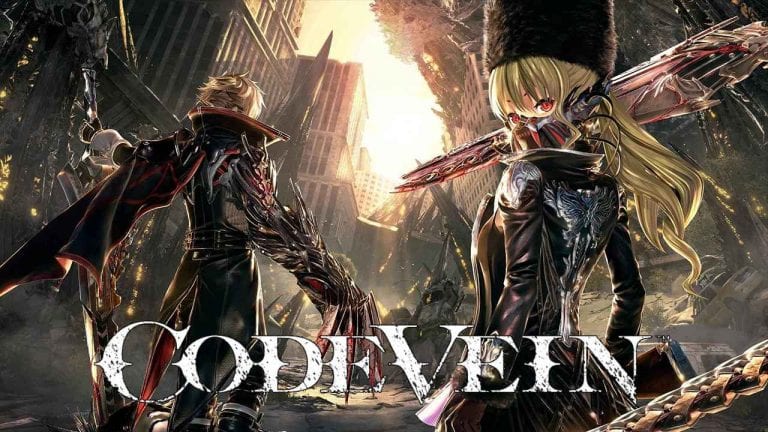 Bandai Namco Games has announced that three major content drops from the Code Vein Season Pass will be rolled out in early 2020. The Season Pass is currently available to snap up for $24.99, and includes a bunch of new goodies for the vampiric actioner.

The Season Pass features extra bosses, a new story, additional stages, new costumes for NPC, and various customisation goodies such as weapons, Blood Codes, and Gifts. In addition, a new Code Vein update will be rolled out in December, which will include a bunch of Christmas-themed items.