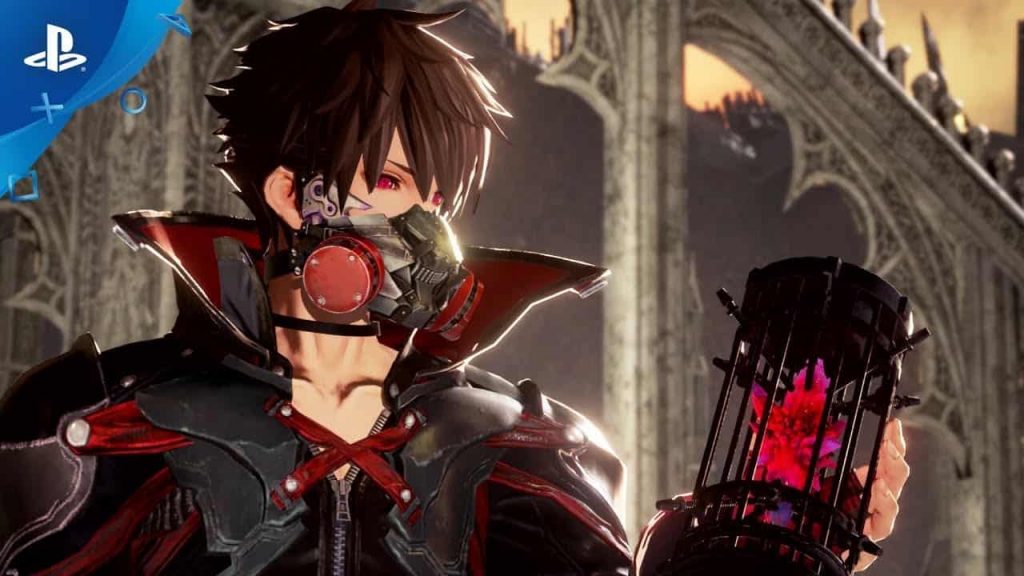 Bandai Namco Games has released the Code Vein update 1.40 patch notes for your viewing pleasure, which is now available to grab for the PlayStation 4 version of the game. The update weighs in at 756MB, so it shouldn’t put much of a strain on your hard drive.