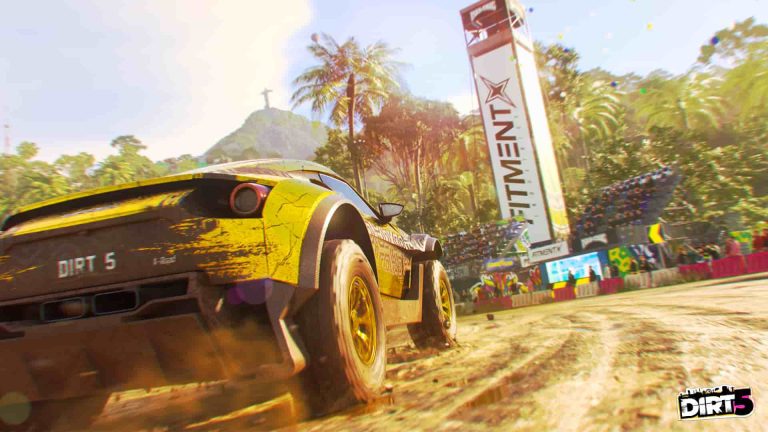 Electronic Arts has confirmed that Codemasters Cheshire and Need for Speed developer Criterion Games have merged with the aim of spearheading the future of the adrenaline-pumping racing franchise.

Speaking in a statement issued today, Codemasters, who are now owned by EA, commented:

We can confirm Criterion Games and the development team at Codemasters Cheshire are officially coming together to create the future of Need for Speed. This integration builds off the close partnership the two studios have developed over the past few months.

Sharing common values and similar cultures, we strongly believe unifying the huge wealth of expertise across both teams will help us to deliver the best racing experiences we can for our players.

The next chapter in the Need for Speed franchise is scheduled to launch in Q4 2022, having been delayed a year so that Criterion could help out on Battlefield 2042.