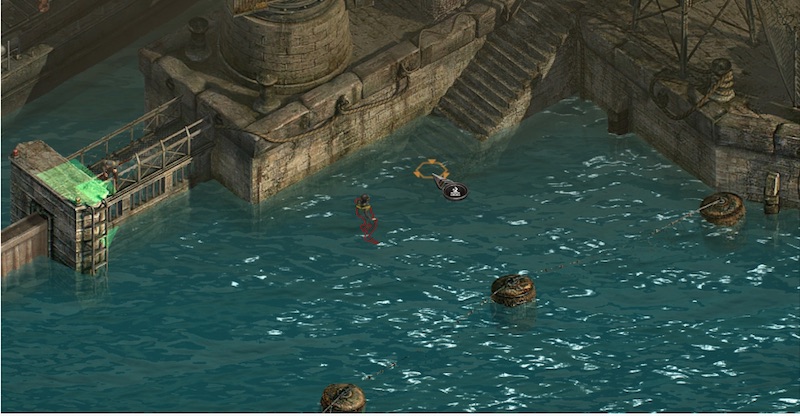 Commandos 3 HD Remaster is launching as a digital download for PS4, PC, Nintendo Switch, and Xbox One in September 2022, Kalypso Media and Raylight Games have announced.

The game will receive a physical release in October and will also hit Xbox Game Pass. As you might have twigged, the game is a high-definition revamp of Commandos 3: Destination Berlin, which was originally released on PC nearly a decade ago.

Commandos 3 benefits from all the bells and whistles expected of a modern update, including rejigged 3D models and textures, enhanced controls, a spruced up user interface, and more. The game itself features 12 missions that takes players across three major frontline, including Stalingrad, Central Europe, and Normandy.

Beyond the single-player campaign, Commandos 3 also offers up Deahtmatch and Collect the Flag multiplayer mayhem for two-to-eight players.

Commandos 3 HD Remaster is out for PS4, PC, Switch, and Xbox in September 2022, although hopefully we’ll get an exact date soon enough.