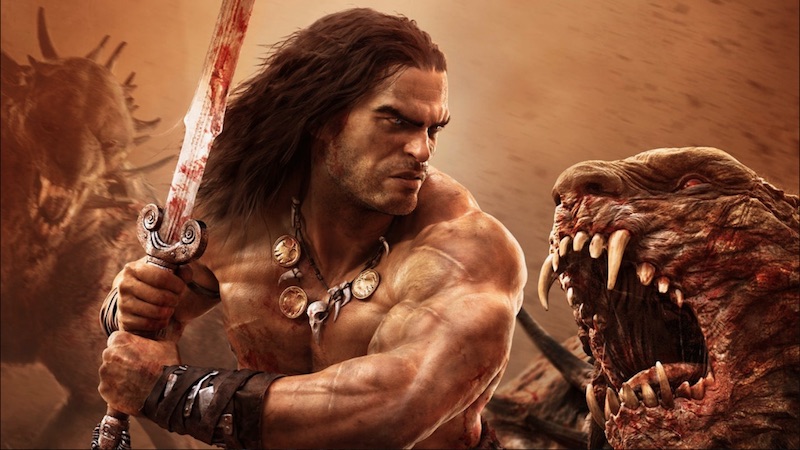 Funcom has lifted the wraps off the Conan Exiles update 1.85 patch notes, which brings support for Chapter 2 as well as a host of improvements across areas including combat, environments, UI and more.