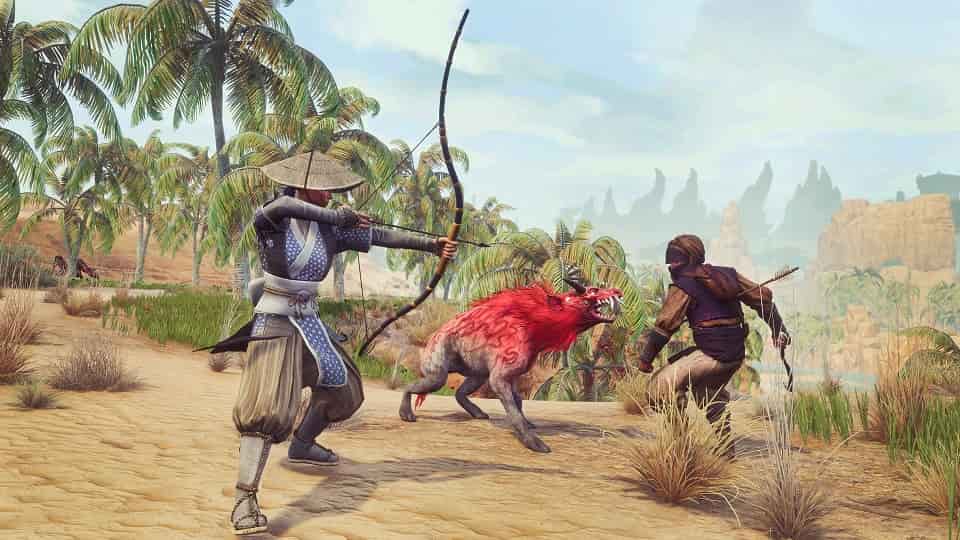 You can catch the full Conan Exiles Update PS4 patch notes below:

“We’re releasing a new patch that brings all platforms to the same version. This includes tweaks to the momentum-based movement based on community feedback, fixes to critical issues that arose from the December update, many exploit fixes and some other general and balancing changes previously released for PC.”