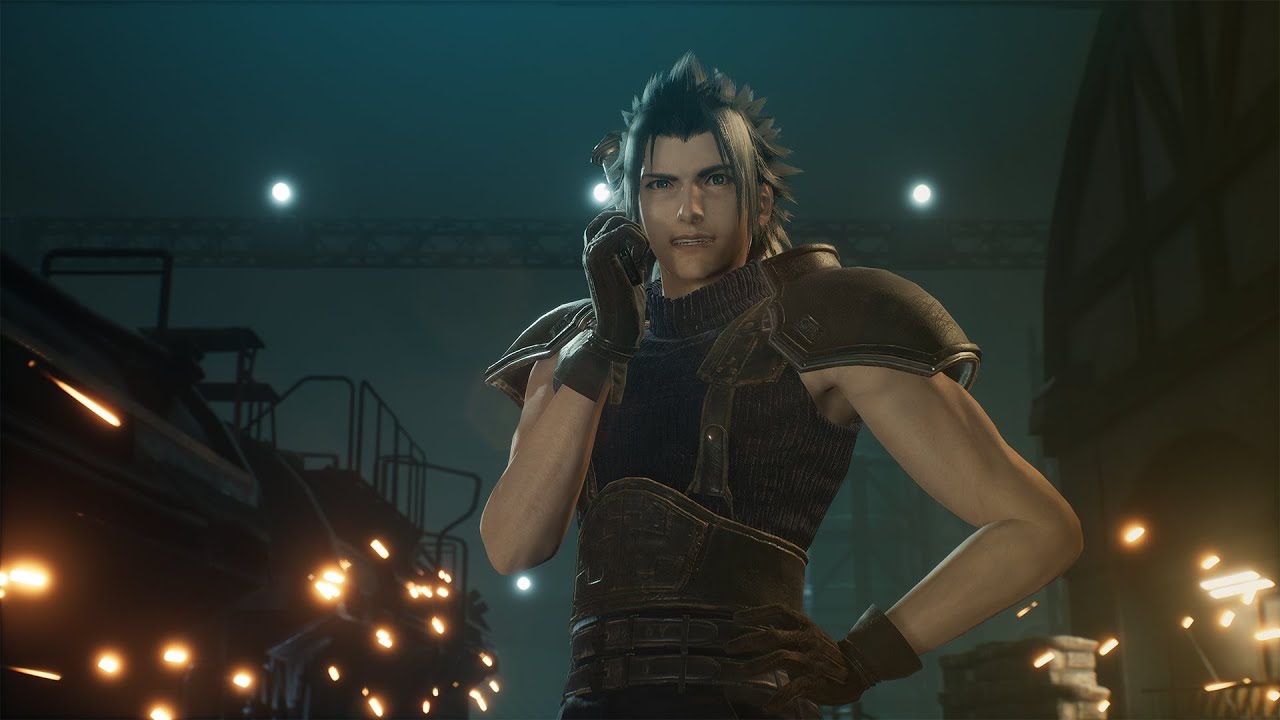 Square Enix has yet to confirm the Crisis Core: Final Fantasy 7 Reunion release date, but the game has picked up a rating in Australia, suggesting we may find out something pretty soon.

The Australia Classification Board awarded the game an M for violence, although that’s hardly surprising to anyone who has played the original version.

Crisis Core: Final Fantasy 7 Reunion is due for release on PS5, PS4, PC, Nintendo Switch, Xbox Series X/S and Xbox One. The game features completely overhauled visuals including new 3D models, while the soundtrack has been complete rearranged and the game features full voice acting for all dialogue.

Crisis Core: Final Fantasy 7 take place seven years before the events of the seminal 1997 PSOne RPG, and follows Zack Fair, a member of SOLDIER who later befriends Cloud Strife and Aerith. The gam also features other familiar faces including Sephiroth and the Turks.