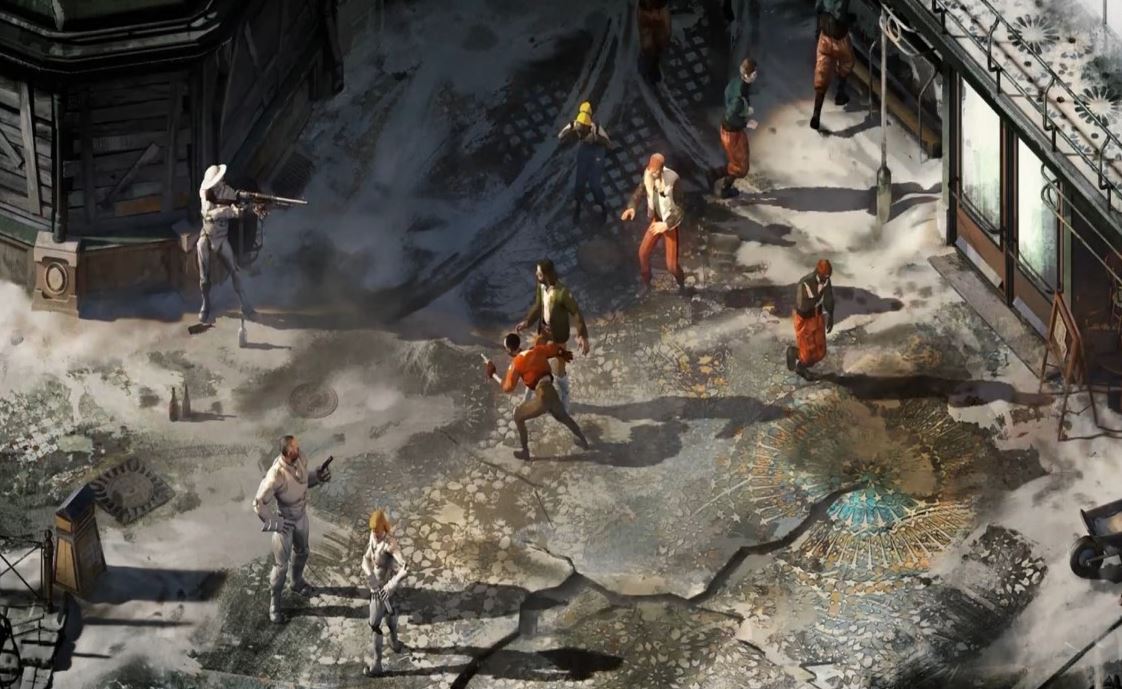 The fantastic and hotly requested Disco Elysium has confirmed its PS4 release date in a new trailer released at The Game Awards 2020.

The trailer gives us a brief overview of the game and what we can expect when it launches on consoles under the name Disco Elysium: The Final Cut. We will be playing it, will you when it releases in March 2021.

You can watch the new Disco Elysium PS4 trailer below:

Disco Elysium released back on PC last year and was one of the best-reviewed games of 2019, beloved by critics and players. Studio ZA/UM’s first title currently has a strong 91 on Metacritic.