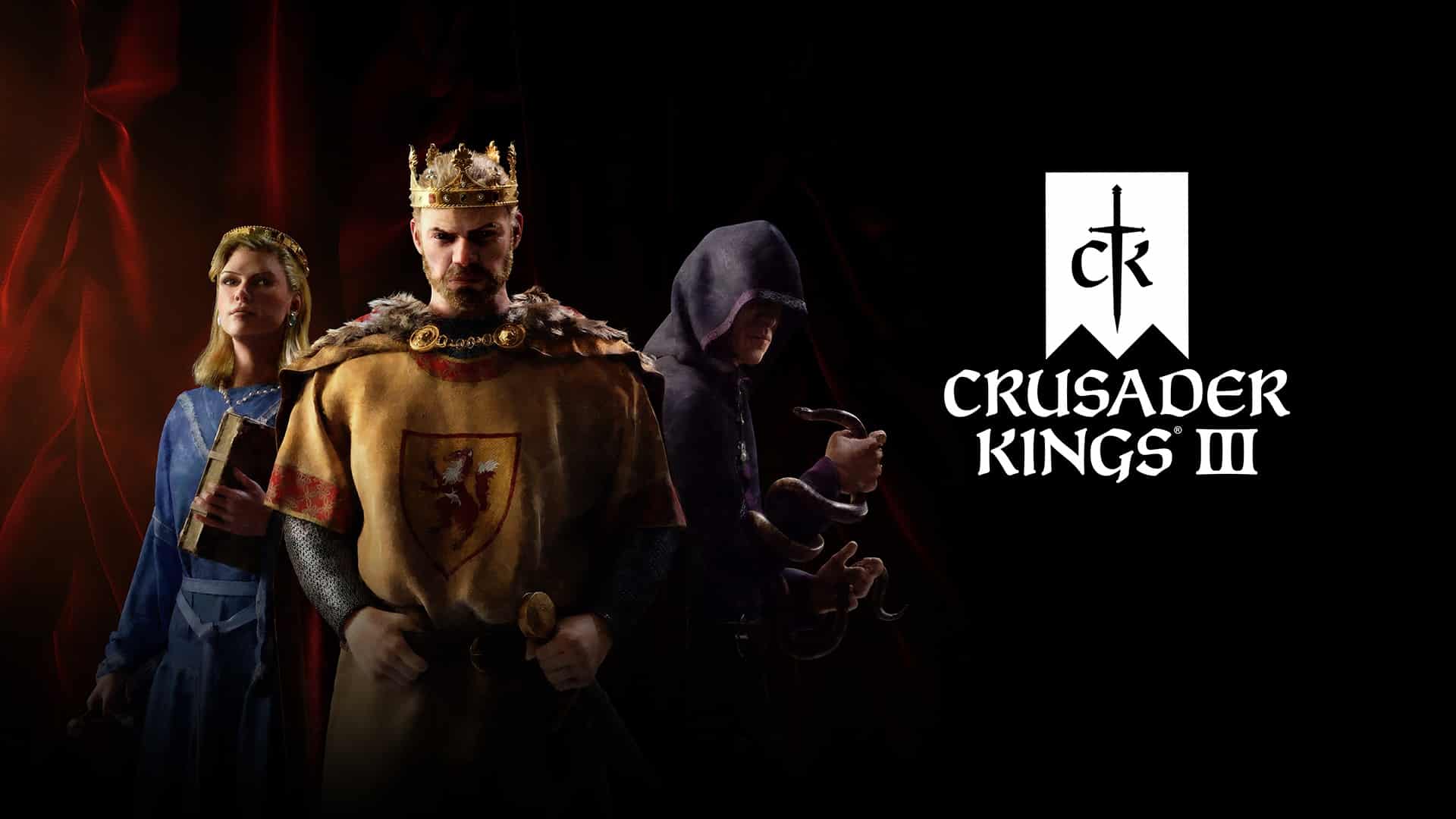 Paradox Interactive has announced that Crusader Kings III will be released for PS5 and Xbox Series X/S on March 29, 2022. The game’s release on Sony and Microsoft’s platforms will make the first tim the franchise has seen a launch on home consoles.

To accommodate Crusader Kings III’s PS5 and Xbox Series X/S launch, the development team have made a number of customisations to the UI and control system to better fit larger screens and traditional game pads, including radial menus.

Crusader Kings III allows you to play as any noble house from Iceland, India, Finland, Central Africa, and more over five centuries. Furthermore, each character in the game, whether it be those who you play as or interact with, has their own unique personality, with events and options determined by the type of person you are.

Your medieval lifestyle will also see you having to wage war, with players able to call upon their men-at-arms to attack enemy castles and quell rebellions. Here strategic planning is instrumental in victory, but your battle prowess will also reward you with great honour.