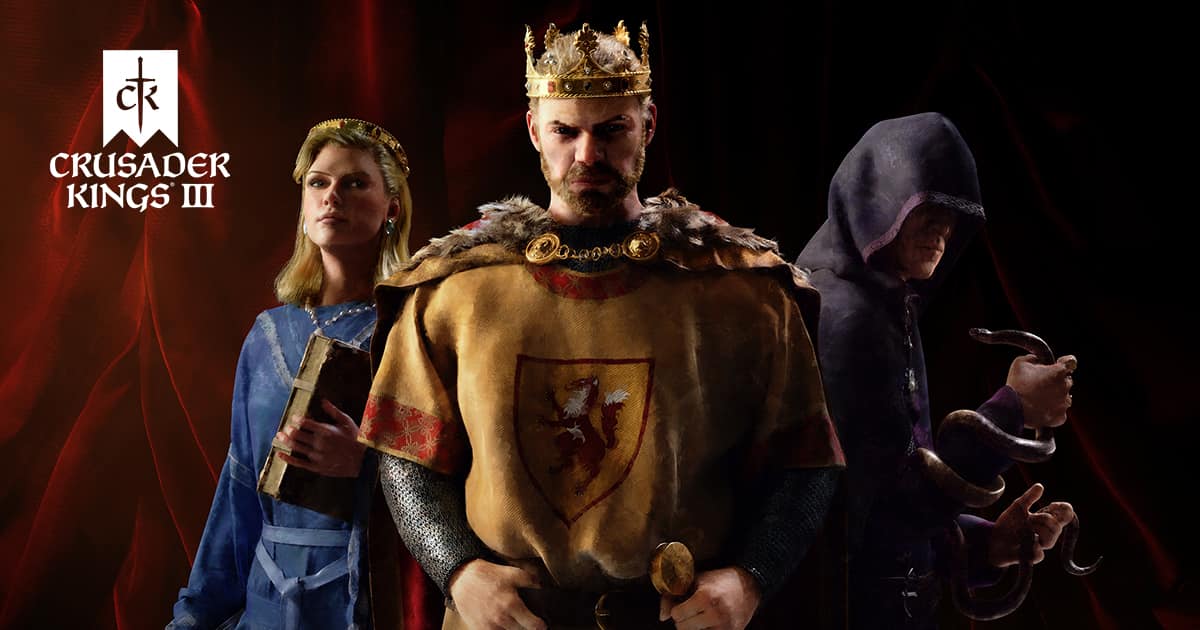 Crusader Kings III has been rated by the Taiwan Digital Game rating Committee for PS5, Xbox Series X/S, and Xbox One.

The game was originally released in September 2020 for the PC on Steam, Microsoft Store, Paradox Store and Xbox Game Pass.

Developed by Paradox Development Studio, Crusader Kings III takes the form of a grand strategy title set in the Middle Ages, with players able to choose from two starting date — 867 or 1066. Characters are now fully 3D rendered instead of using 2D portraits, each one possessing unique traits affecting their stats and behaviour.

Crusader III boasts a game map that is about four times larger than its predecessor, and nearly all religions and government types are playable. In addition, the genetics system allows characters to pass on some their unique traits to their descendants, while each lifestyle has three skill trees allowing characters to grown skills related to their lifestyle.

Crusader Kings III has yet to be officially announced for PS5, but if the rating is point we expect to hear something soon enough.