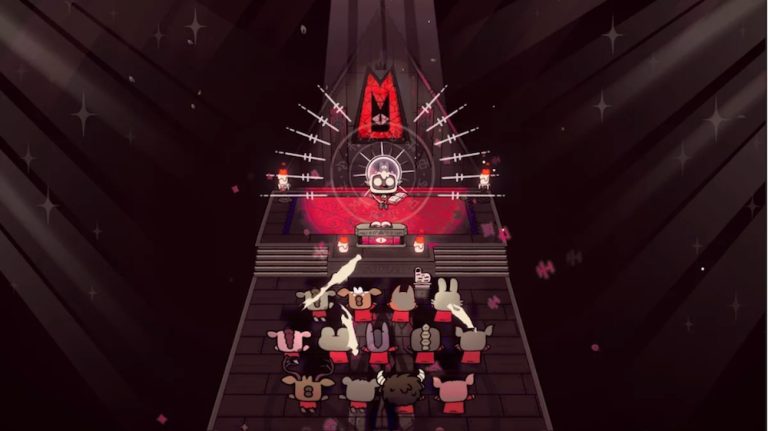 Developer Massive Monster has announced the Cult Of The Lamb update 1.0.1.41 patch notes, which comes with a bunch of key fixes including improving bloom shader effects on PS5 and Xbox Series X/S.