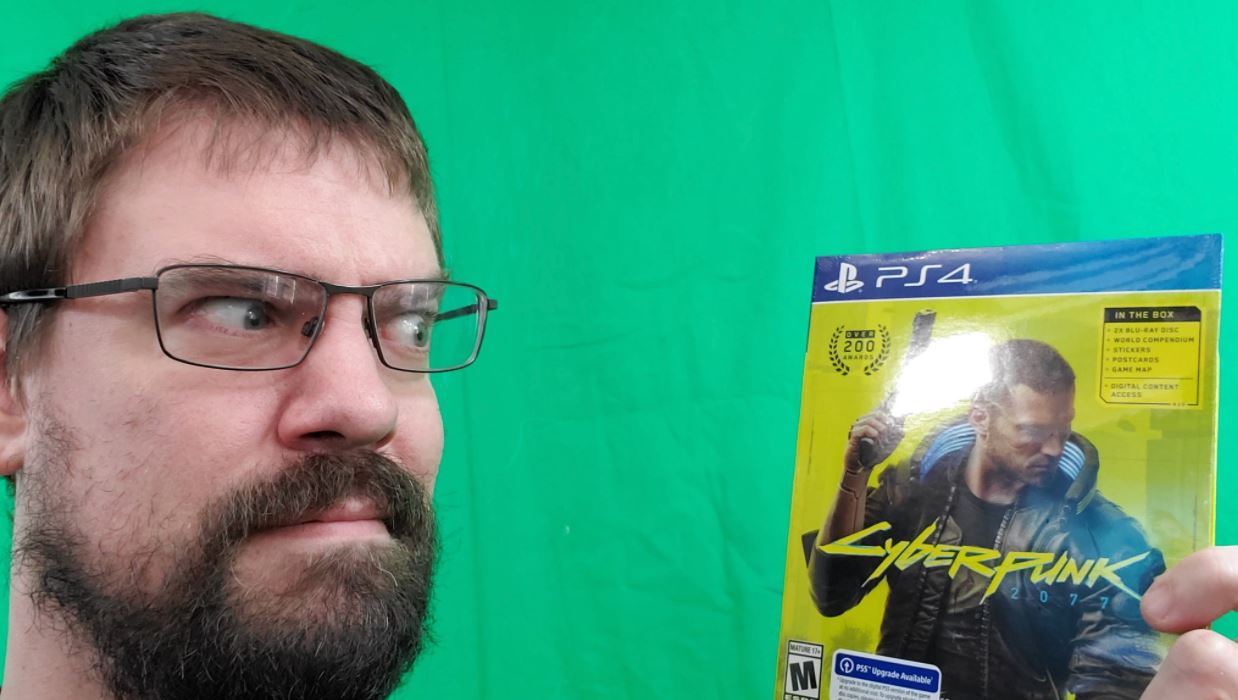 Cyberpunk 2077 Collectors Editions have shipped early, with those who own early copies now able to play the game after installing it onto their PS4s and PS5s.

Multiple users on Reddit, whose posts have now been removed and popular Twitch streamer CohhCarnage are among the people who have received their Collector’s Editions early from BestBuy.

Cohh even goes on to state that the discs are in the box, meaning that if he wanted to he could play the massive RPG right now. Although, he is waiting for the PC version and is currently set to stream the game a day before the release thanks to special permission from CD Projekt Red. But, this does, of course, mean streams and spoilers may emerge over the coming days.

1) Yes, the discs are in the game.
2) No, I will NOT be streaming this. It's a bad idea for a streamer to stream a game before the release date, regardless of the legality of owning it.
3) Even if I could, I'm waiting for the PC version. 😁

Cyberpunk 2077 just revealed that the game will have a photo mode at launch and you can also get the lowdown on how to transfer your PS4 save data to PS5 ahead of the game’s release.