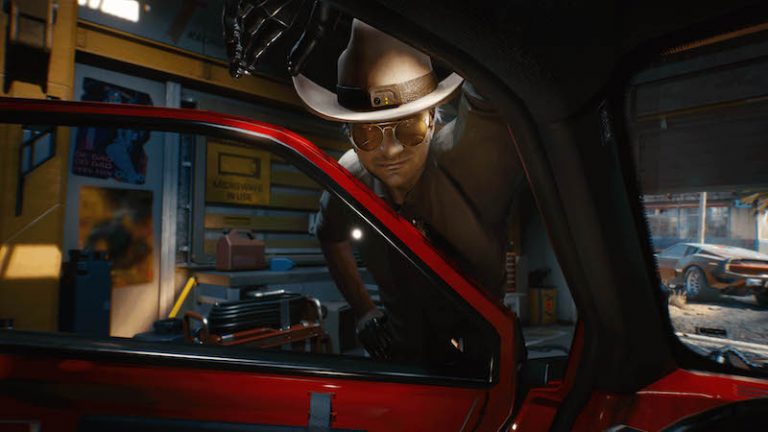 It’s fair to say that CD Projekt RED has been sailing the Cyberpunk 2077 ship through some choppy waters since the game launched last week. Now, following widespread issues with the PS4 and Xbox One versions of the sci-fi title, the Polish studio has said it’s looking to ‘rebuild’ the trust it has lost among consumers.

Most of the problems stem from the exceedingly poor performance of the PS4 and Xbox One edition of Cyberpunk 2077, with were exacerbated recently when CDPR admitted it mislead Sony and Microsoft during the certification process by failing to fix the problems in time for launch.

Speaking during an investor’s call overnight, CDPR’s Adam Kicinski also shed light on when these versions of the game were in such a bad way:

We’ll do everything possible to prove that we stick to our values. We truly hope that our efforts will let us rebuild the trust we have lost.

After three delays, we as the management board were too focused on releasing the game. We underestimated the scale and complexity of the issues, we ignored the signals about the need for additional time to refine the game on the base last-gen consoles.

It was the wrong approach and against our business philosophy. On top of that, during the campaign, we showed the game mostly on PCs. This caused the loss of gamers’ trust and the reputation that we’ve been building through a big part of our lives.