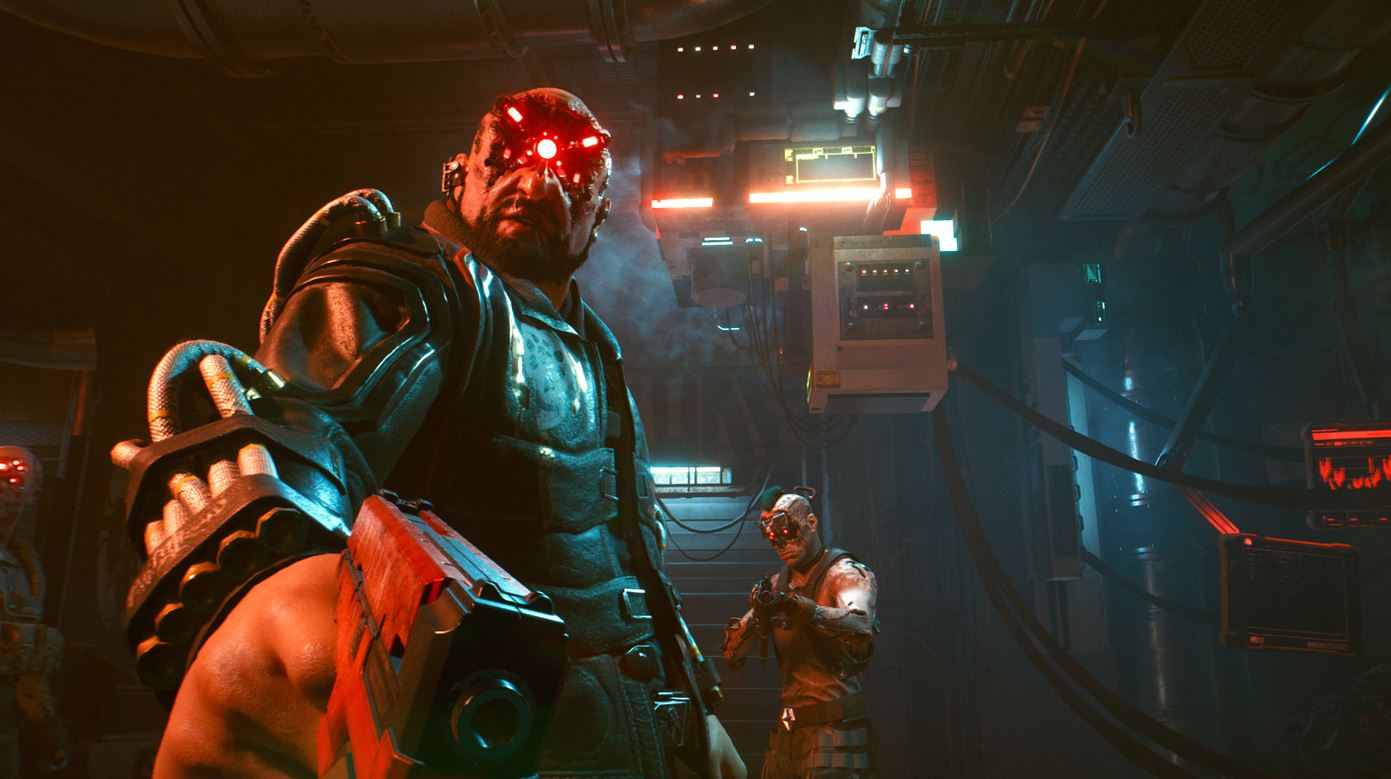 CD Projekt RED has revealed that it is still waiting for approval from Sony to bring Cyberpunk 2077 back to the PlayStation Store.

The game has been absent from Sony’s digital storefront for more than five months now, having been pulled shortly after its launch in December 2020. Previously, CDPR said that it had ‘friendly relations’ with Sony, fuelling hope that Cyberpunk 2077 would return to the PS Store in the near future.

Speaking during a shareholder meeting today, Adam Kiciński, president and CEO of CDPR, touched base on the situation despite it not being on the agenda.

Unfortunately, I have no new information in this regard. We are still in discussions and with every patch the game gets better and there is a visible progress, but as we said the decision is an exclusive decision of Sony, so we are waiting for the information about the fact that they took the decision to bring back this game. Until then I am not able to tell you anything more.

Earlier this month, it was revealed that the four class action lawsuits facing CDPR had been consolidated.

Cyberpunk 2077 was released on PS4, PC and Xbox One in December 2020, and you can read our review of the game here. A native PS5 and Xbox Series X/S version of the sci-fi epic is due for release later this year.