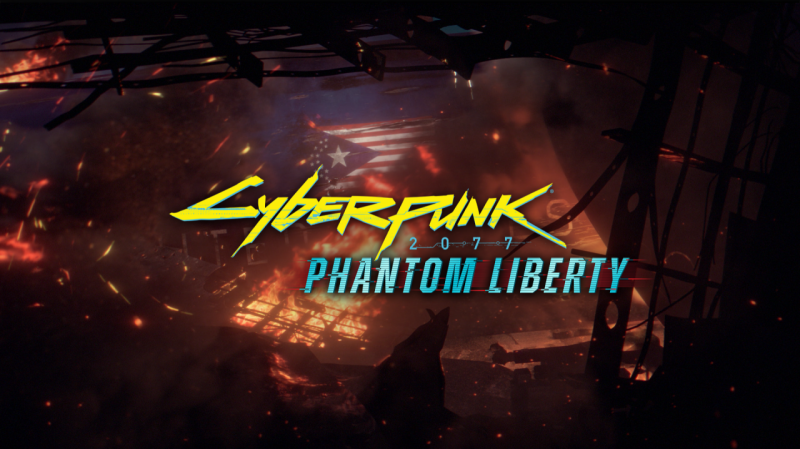 CD Projekt RED hosted a Night City Wire livestream today, at which it unveiled the first major DLC expansion coming to Cyberpunk 2077 with Phantom Liberty set to arrive on PS5 sometime in 2023.

The latest patch for the game, update 1.6 also launches today on all platforms, and is being called the Edgerunners update, as it includes outfits and weapons from the upcoming anime.

Unfortunately for those who remain on PS4, today’s 1.6 update is the final major update that last-gen consoles will receive, which is why the Phantom Liberty DLC expansion is only coming to PS5.

PS4 players will still get smaller updates focused on keeping the game running as smooth as possible, though it doesn’t look like any of the new features going forward will be available on the last-gen version.

You can check out the teaser for the new update, Phantom Liberty, here.

Even though the PS4 version of the game is being made almost obsolete by it no longer getting any major content updates, if you’ve spent your whole time in Night City on PS4, you’ll be able to transfer that progress onto your PS5.

Thankfully, this update brings cross-progression to all platforms, so you don’t need to worry about needing to restart just because you upgraded.

You can also check out the full patch notes for update 1.6, which launched today.

Wardrobe allows you to change the appearance of your outfit without changing your armor stats. You can create up to 6 outfits using the pieces of clothing you own by accessing the wardrobe in any of V’s apartments and safehouses and then switch between them in the Inventory panel.

Fixers will give you 3 new gigs:

Added a Cross-progression feature between platforms. Your latest saves will be automatically uploaded to the cloud so you can continue where you left off easily on other platforms. Cross-progression provides the latest save for every save type (Quick, Auto, Manual, etc.). Feature becomes available after you log in with your account (from Main Menu or the in-game Load Game menu). Cross-progression may be limited when it comes to console versions with regional restrictions, you can find more details here.

Added some secrets related to the Cyberpunk: Edgerunners anime series to be discovered in Night City, including new equipment and new Photo Mode features.

You can now play a brand new mini game using arcade machines located in Night City, including the ones in the Northside, Japantown and The Glen apartments. Climb the leaderboard to earn special prizes including cash and items! If you’re enjoying Roach Race in Cyberpunk 2077, check out the mobile version for Android and iOS. Remember that your high scores in the in-game and mobile versions are separate, though.

You can now take photos of Nibbles in Photo Mode! While in Photo Mode, go to the “Pose” tab and choose Nibbles in the “Character” section. Please note that this option becomes available only after you invite Nibbles to V’s apartment.