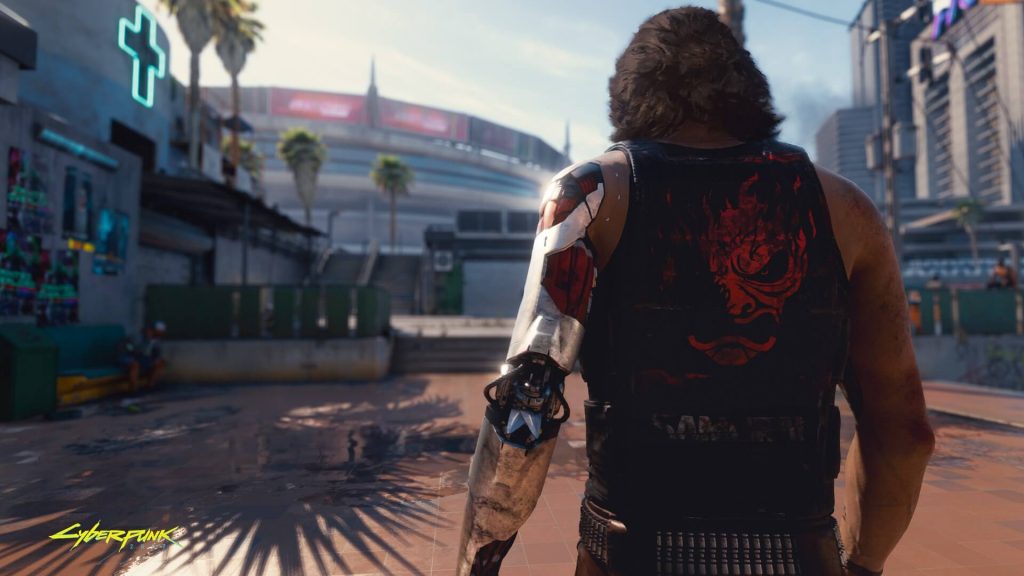 Fresh details on Cyberpunk 2077 have emerged during an interview with WCCFTech, including confirmation of multiple difficulty settings and dynamic weather. In regards to the former, the Hardcore difficulty will switch off the game’s UI to ensure players experience an even greater challenge, although there’s options available for those who aren’t experienced gamers, too.

According to Cyberpunk 2077’s UI director, Alvin Liu, the upcoming sci-fi opus will accommodate all types of players, even those who prefer not to go down the violent route and fancy instead to soak up the story more than anything.

The most fun one I think will be the Hardcore setting where we turn off the UI you have as well. And that will be a real challenge for a lot of players. Also, at the same time, if you want to play more casually for the story and maybe you’re not experienced with shooters, which was a real big concern for us.

We want to tell a story and maybe you’re a big fan of The Witcher and you’re not comfortable playing a shooter, we have settings available for that. We even have weapons for that. If you recall from last year’s demo, we had a weapon called the smart gun, which helps you aim. The bullets were much slower and usually a bit weaker. But if your aiming isn’t your forte, you can always pick up the smart gun.

As for dynamic weather, Cyberpunk 2077 will feature acid rain causing NPCs to take shelter, and CD Projekt RED is experimenting with various elements in this respect.

Night City is a very polluted city and we’re also exploring that kind of stuff, pollution and global warming and everything.