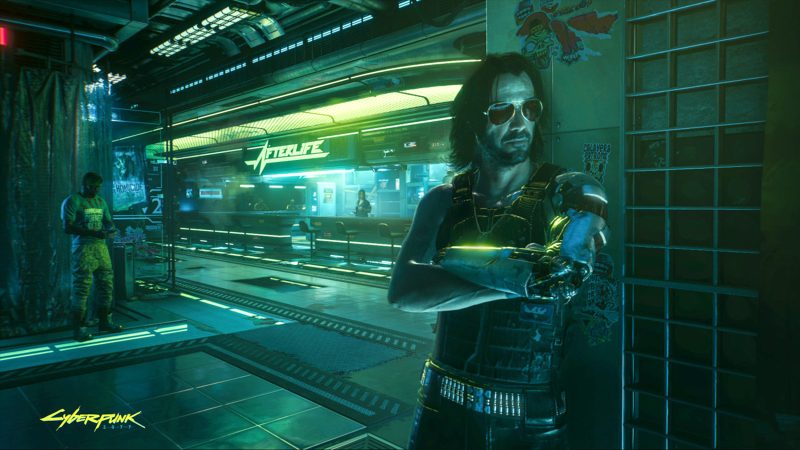 Today’s Night City Wire broadcast is likely to include details on the upcoming Cyberpunk 2077 update 1.6, but developer CD Project RED has indicated that New Game Plus mode is not likely going to be part of the package.

Details on what CDPR has in store for the epic sci-fi title will be a major focus of Night City Wire today, although Cyberpunk 2077’s senior community m

“We have plans to show you quite a few cool things but NG+ is not one of them,” they wrote. Elsewhere, Miles Tost, the game’s Lead Level Designer, explained that NG+ isn’t as simple as shoving it into the game and making it fit.

It’s rebalancing the entire game (enemies, equipment, items) and tons of testing; tweaking. We’re listening and investigating. No promises, however. It’s sadly not a matter of just allowing you to start a new game with your existing V and calling it a day.

The Night City Wire event will take place at 4.00pm BST today and will run for about 23 minutes.

Cyberpunk 2077 was released in December 2020 for PS4, PC and Xbox One, although the console version was plagued by numerous bugs at launch. CDPR spent the next 18 months patching it up, although things didn’t really improve greatly until the launch of the PS5 and Xbox Series X/S edition.

You can read our full review of Cyberpunk 2077 on PS4 here.