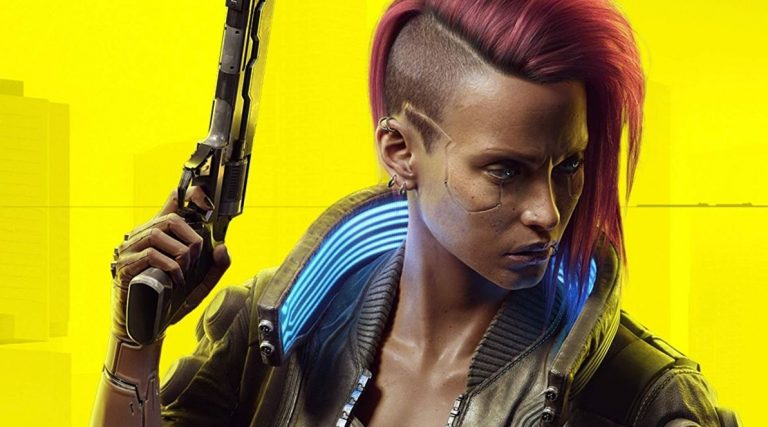 CD Projekt RED has announced that the PS5 and Xbox Series X/S versions of Cyberpunk 2077 are officially out today alongside a free trial for the sci-fi title.

As previously reported in our PS5 gameplay story, the new-generation versions of Cyberpunk 2077 will boast a number of improvements. We now have confirmation this will include a 4K/60 FPS Performance Mode and 4K/30FPS ray-tracing mode on PS5 and Xbox Series X.