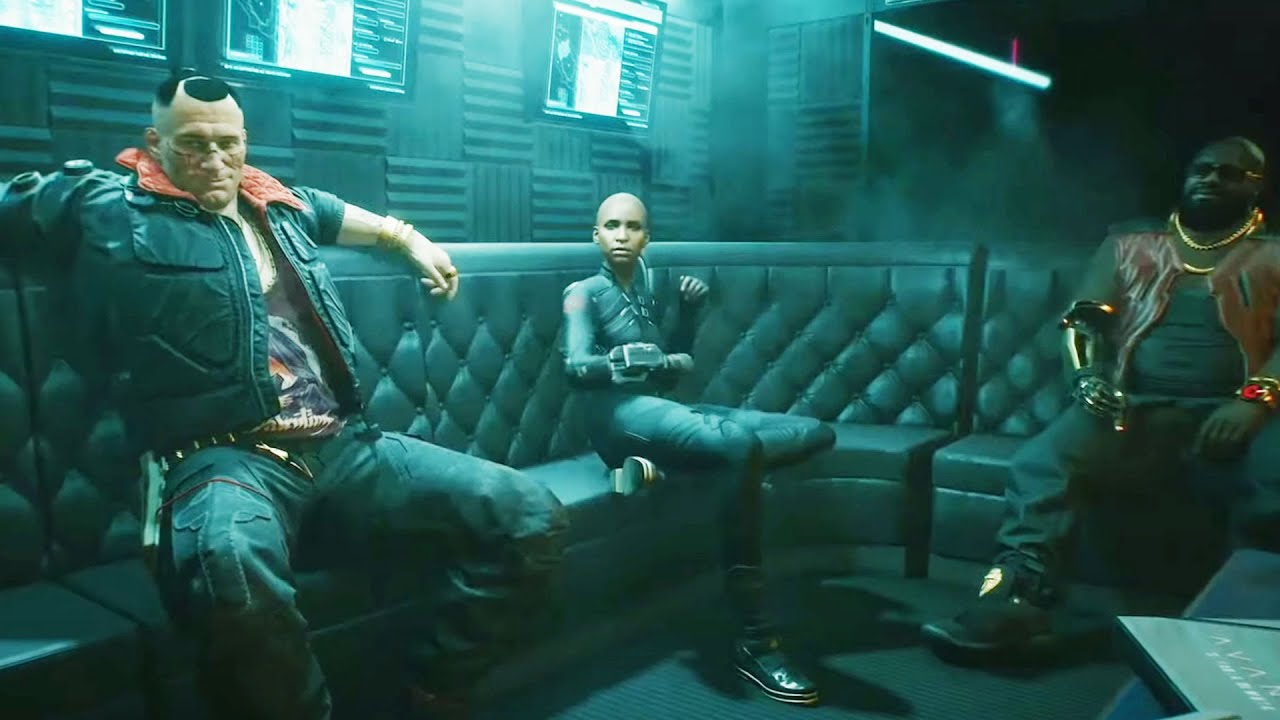 Reports that Cyberpunk 2077 features a rather hefty day one patch on PS5 and PS4 can be safely labelled erroneous, as CD Projekt RED has confirmed that this is not the case.

Reports originated from users who managed to get their hands on a copy of the highly anticipated sci-fi opus, after its street date was broken in various parts of the world. One of the posters claimed that upon installing the game they were prompted to download a 56GB patch, and a lot of people picked up it.

However, according to Fabian Mario Dohla of CDPR, there isn’t even a day one patch available yet. In fact, the 56GB file was simply the size of the actual game on PS4, which we previously reported on. So, relax — there’s no massive download waiting you come launch day.