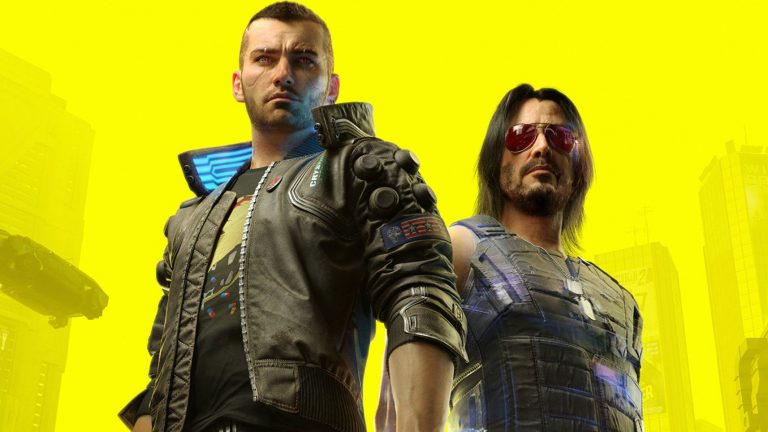 CD Projekt RED has unveiled the Cyberpunk 2077 update 1.22 patch notes, which is now available to download for PS4 owners of the troubled sci-fi epic. This latest patch adds a number of bug fixes and also addresses memory management issues when played on PS5.

Read up on the latest Cyberpunk 2077 patch notes below.

* Fixed glitches in Johnny’s appearance occurring after buying the Nomad car from Lana.

* Fixed an issue in Gig: Until Death Do Us Part where it was not possible to use the elevator.

* Fixed an issue in Epistrophy where the player could get trapped in the garage if they didn’t follow the drone and ran into the control room instead.

* Added a retrofix for the issue we fixed in 1.21, where Takemura could get stuck in Japantown Docks in Down on the Street – for players who already experienced it before update 1.21 and continued playing until 1.22, Takemura will now teleport to Wakako’s parlor.

* Fixed an issue preventing the player from opening the phone in the apartment at the beginning of New Dawn Fades.

* Fixed an issue where the player could become unable to use weapons and consumables after interacting with a maintenance panel in Riders on the Storm.

* Fixed an issue where subtitles were not properly aligned in the Arabic language version.

* Various memory management improvements (reducing the number of crashes), and other optimizations.