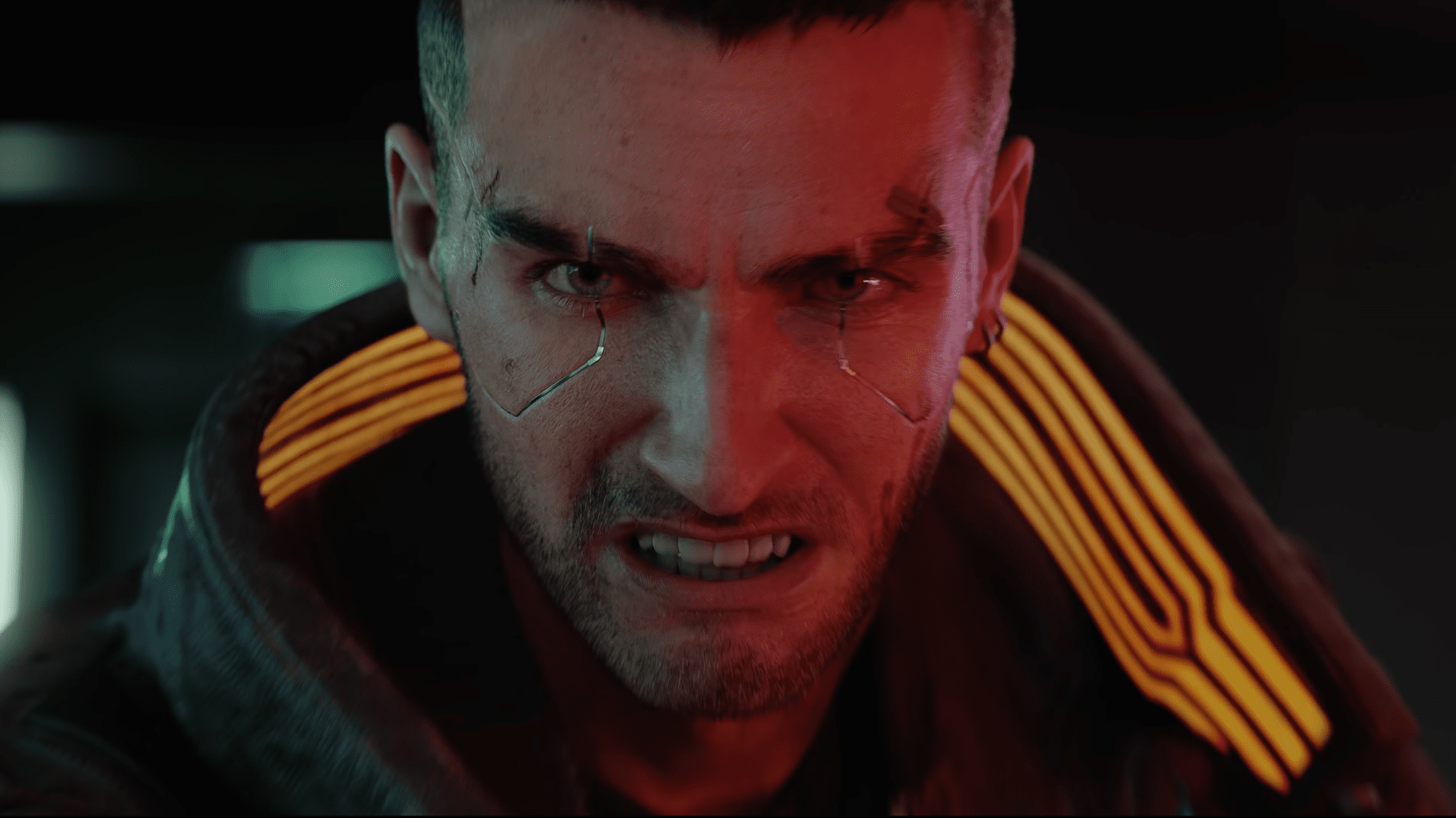 Retail giant GameStop is now reportedly offering refunds on CD Projekt RED’s Cyberpunk 2077, after the game launched with multiple technical issues on PS4 and Xbox One.

The news comes following reports that GameStop would not be accepting returns for copies of the game that had already been opened, which is a standard policy for most retailers. However, it appears to have had a change of heart about the situation,.

Vice’s Patrick Klepek has said that he’s been shown an internal memo by multiple GameStop employees stating that the company would be accepting Cyberpunk 2077 returns.

According to the memo, it instructs employees to accept returns and label the game as ‘Defective’ before sending them back to GameStop’s warehouses. However, customers who wish to return the game must do so without 30 days of purchase.