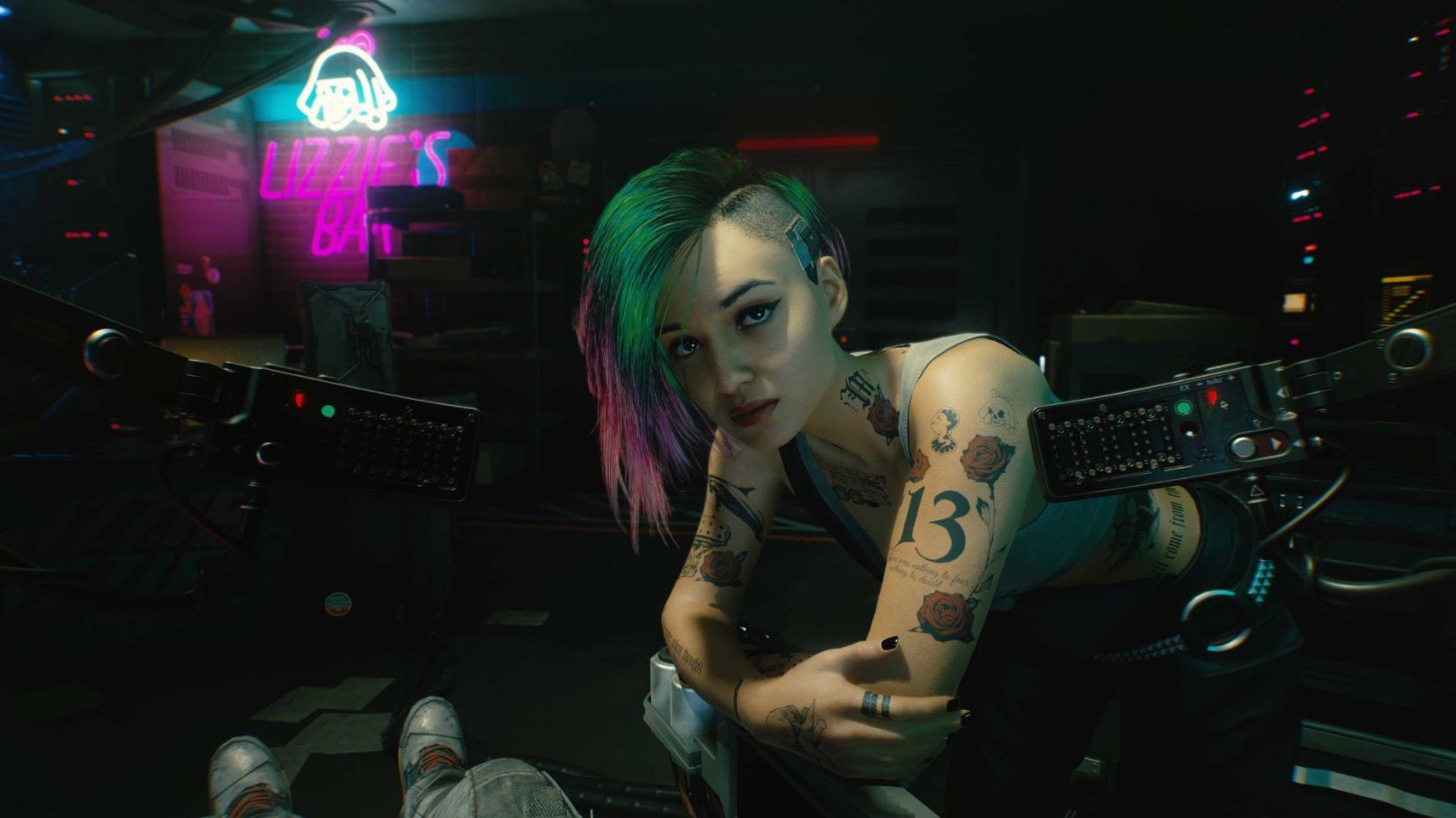 CD Projekt Red has just released Cyberpunk 2077 Update 1.04 and detailed its patch notes, which fix a number of key issues with the massive RPG. The update weighs in at about 17.6 GB.