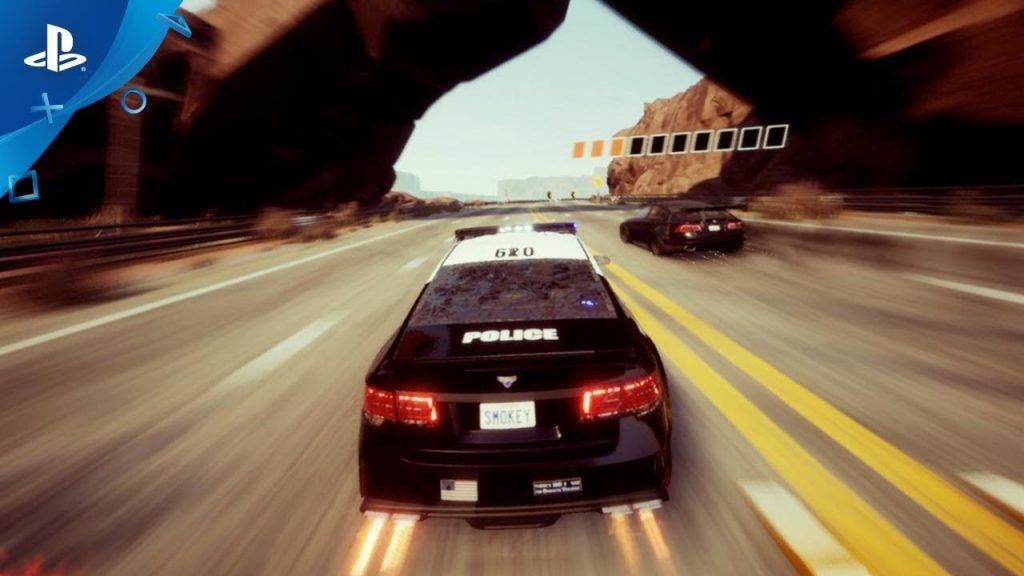 Developer Three Fields Entertainment has shared details on its 2020 roadmap, following the release of its latest project, Dangerous Driving. In case you missed it, the game launched back in April for PlayStation 4, PC, and Xbox One as a spiritual successor to the much-loved Burnout franchise.

Could Dangerous Driving 2 be on the cards? It’s possible!

The studio detailed some of its 2020 plans in a new post on its website, and we’ve highlighted the most interesting parts below. From the sound of it, the studio is considering a number of features for its future project(s), including cross-platform play, split screen support, and Single Race mode among other additions.

Any of these could easily appear in a sequel to Dangerous Driving, or something new altogether. Unsurprisingly, there’s a mention of new hardware platforms.

We’ll also be adding in a Single Race mode for those players who just want to pick a car, a track and set how they want to play. It was a feature that didn’t make the cut for the “Dangerous Driving“, but we’re bringing it to our future games.

Likewise, split screen support. We know there are a lot of you out there who want to share the racing fun with your Wife/Husband/GF/BF/BFF/brother/sister (delete where applicable) and that you have a second pad knocking around. So we hear you and we’ll do our best to make it happen. Figuring our unique ways for two people to play together is something we’ve spent a LOT of time thinking about. Some of that thinking has been going on for well over a decade.

Cross-platform play is something we wish could have included in our plan for our last game. It seems a lot of rules and regulations were being figured out last year and it was too late for us to take advantage of them. But we have our fingers crossed that we can make this happen. We do have an online crowd. It’s not the biggest in the world yet, but it’s also not the smallest. It will be great if you can all race and crash together regardless of what system you are playing on. So it’s definitely on our roadmap for 2020.

And finally, the distant mountains of the road ahead are all about new hardware platforms for us and forging some new partnerships.